Xbox One Consoles And Games Discounted In New Summer Sale 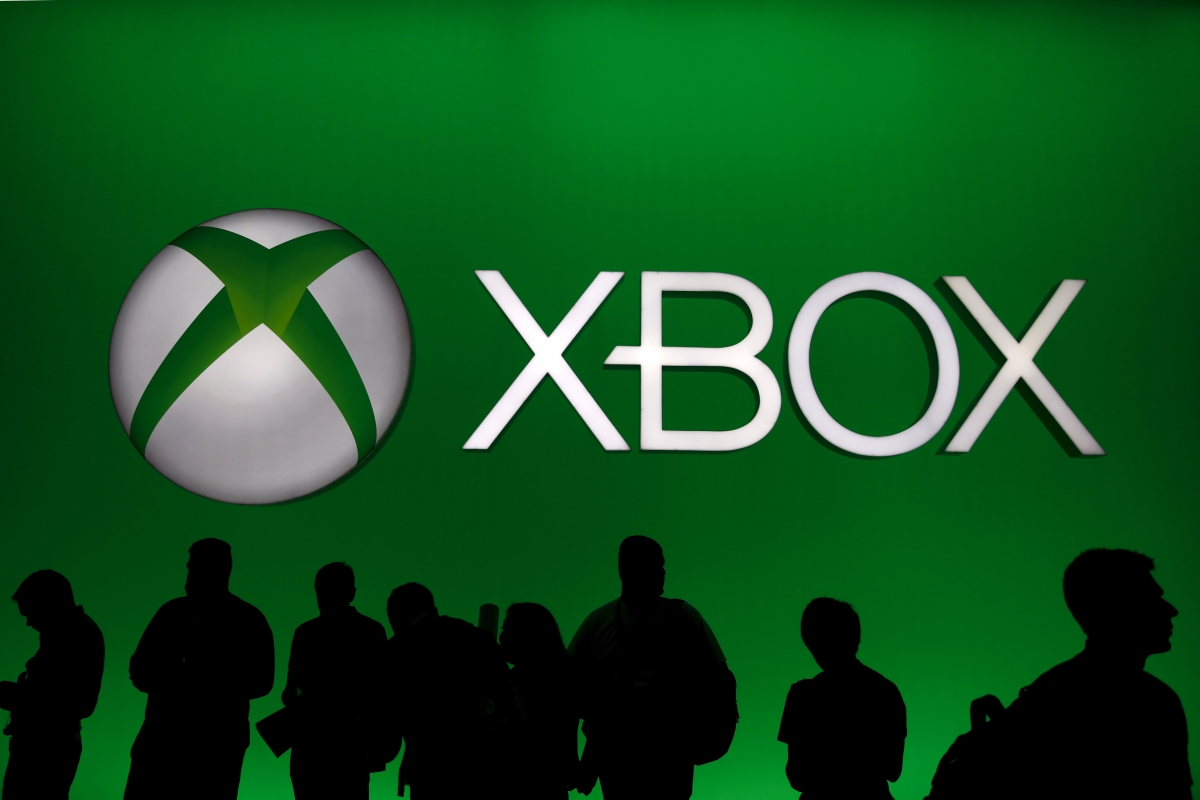 For the Battlefield 1 bundle, the deal applies to the white and grey versions of the console. The Minecraft Favorites system is only available in white.

If you buy either of these consoles, you can get $10 off a three-month Xbox Live Gold membership and $10 off an Xbox One controller.

There are also game deals going on this week. Now until July 22, you can get Halo Wars 2 and Gears of War 4 for $30 each.

Looking for even more deals? With the Xbox Ultimate Sale wrapping up, Microsoft is expected to announce the next batch of weekly Xbox Live deals soon. Check back with GameSpot soon, as we'll have a roundup of the deals as they're made available.