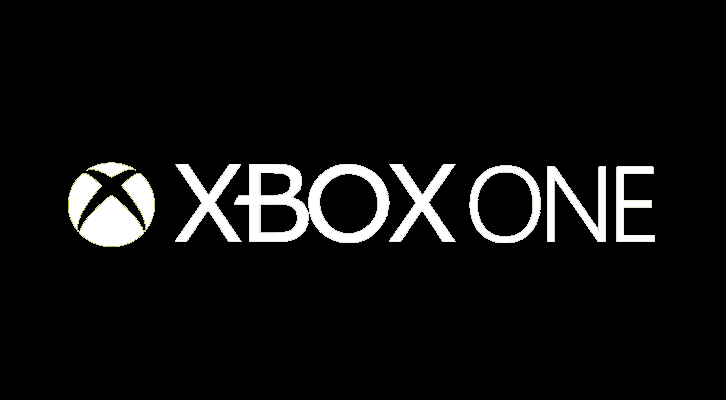 The team at Xbox Wire is going to be revealing a new Xbox One bundle every day of this week! Microsoft aims to be "giving fans more ways to experience the greatest games lineup in Xbox history" so fans and potential Xbox owners can look forward to seeing game franchises that impacted the history of the console.
​

​
Friday's bundle is all about the legendary Fallout series. This bundle will come with a copy of Fallout 4 as well as a full game download for Fallout 3. The Xbox comes with a 1TB hard drive, as well as the standard wireless controller in addition to the wired headset.

​
Wednesday was met with a new bundle featuring the The LEGO Movie Videogame where you can play as over 90 different characters in a classic LEGO game setting.

The Xbox One console included will come with a 500 GB hard drive, and a standard controller with a 3.5mm headset jack.

​
Tuesday's reveal shows us another Xbox One with a 1 terabyte hard drive, but the games included come with three different hit games including Gears of War: Ultimate Edition, Rare Replay and Ori and the Blind Forest. Gears of War: Ultimate Edition is a completely redone version of the original Gears of War, remastered in 1080p with a considerable addition of content from the first game. The Xbox 360 Gears of War collection will also be available to play via backwards compatibility at no additional cost if you play Gears of War: Ultimate Edition before December 31, 2015. Rare Replay is a vast collection of 30 hit games from the past, including Perfect Dark, Banjo-Kazooie, and Viva Piñata. Ori and the Blind Forest will be the last game included in this bundle, and it is a beautiful action-platformer with gorgeous visuals and a soundtrack to match it.

This bundle will be available sometime in October starting at $399 USD.

Monday's announcement is all about the Rise of the Tomb Raider bundle. This bundle will include an Xbox One with a 1 terabyte hard drive for massive game storage. It will also come installed with the upcoming Xbox-exclusive Rise of the Tomb Raider as well as a small DLC that contains added outfit and weapon skins for Lara in-game. There will be a download of Tomb Raider: Definitive Edition which is an HD remake of 2013's award-winning Tomb Raider.

The Rise of the Tomb Raider bundle will be available this November for $399 USD, but will not be available to purchase in Canada, the UK or China.

​
Though the Halo 5: Guardians console has been revealed for just over a month, this is still another upcoming bundle being released on October 27. The bundle will come with a custom Xbox One with a 1 terabyte hard drive. The theme of the design is said to be inspired by "Spartan Locke and UNSC technology." The case will also feature a Plasma Grenade being "charged up" as the Xbox is being powered.

A pre-installed Halo 5: Guardians will come with the hard drive, so players will be able to access it right as their Xbox One is all set and ready to play. The bundle also has a Warzone REQ Bundle, packed with 14 premium Requisition Packs, FOTUS-class armor and an emblem for multiplayer that only comes with this bundle.

In addition to the custom case and in-game bonuses, the bundle will also come with a pair of custom controllers: one to match Locke and the other to compliment the legendary Master Chief. Lastly, there will be a special edition of the ASTRO A40 M80 headset titled the Halo 5: Guardians Edition. This comes with a finish similar to Locke's theme, as well as various controls over sound so that gamers will have more control over the audio. This headset can also be pre-ordered as a standalone from ASTRO Gaming for $220 USD.


Remember to "Watch" this article if you're interested in seeing the rest of the bundles! This will be updated as the week progresses and when new announcements are made.