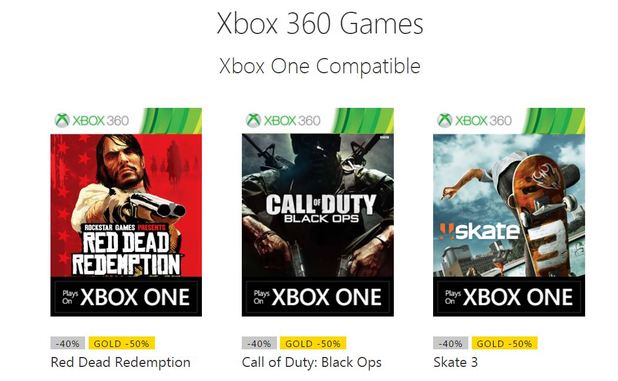 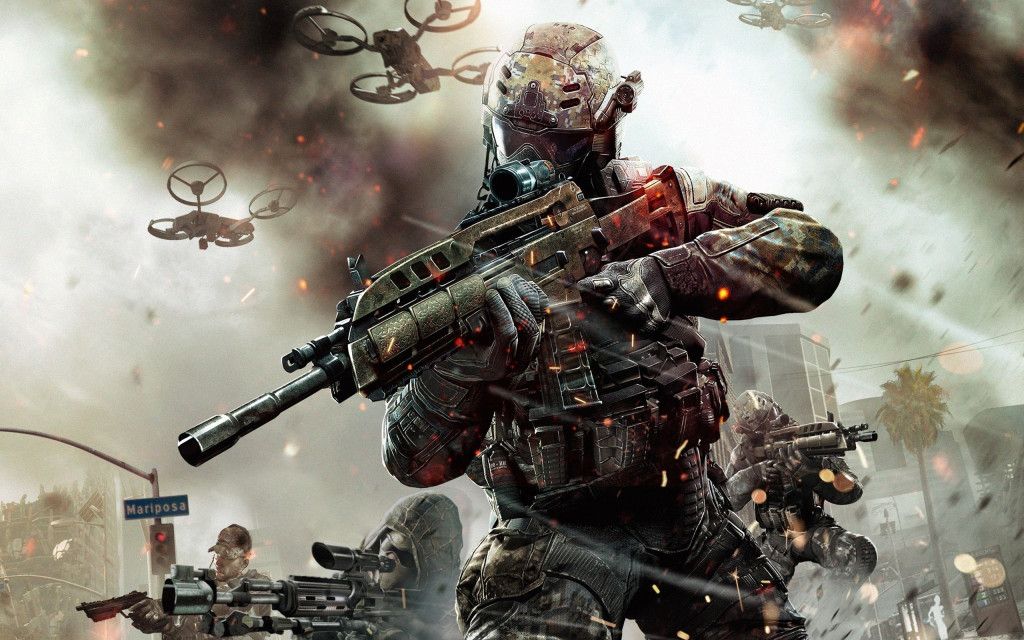 Backwards compatibility has proven to be a popular feature for Xbox One, and whether you've been using it already or or not, next week should be a good time to stock up on supported Xbox 360 games. Microsoft announced today that a Backwards Compatibility "Super Sale" kicks off next week. Starting on Tuesday, May 16, more than 275 backwards-compatible Xbox 360 games will be discounted by up to 75%.

Exact pricing and a full list of games has not yet been announced. Four games you can expect to see on sale are Call of Duty: Black Ops II, Red Dead Redemption, Grand Theft Auto IV, and Skate 3. An end date for the promotion wasn't shared. Given that it's kicking off on a Tuesday, it may simply take the place of the usual weekly Deals With Gold sale, but nothing has been confirmed yet. We'll report back as more details are announced.

It's been a slower-than-usual month so far for new additions to the list of backwards-compatible games. April was far busier, including the addition of Black Ops II, which had been the most-requested game on the Xbox feedback site. The top spot is now occupied by The Elder Scrolls V: Skyrim.