Xbox One Backwards Compatibility Reaches the Masses this November 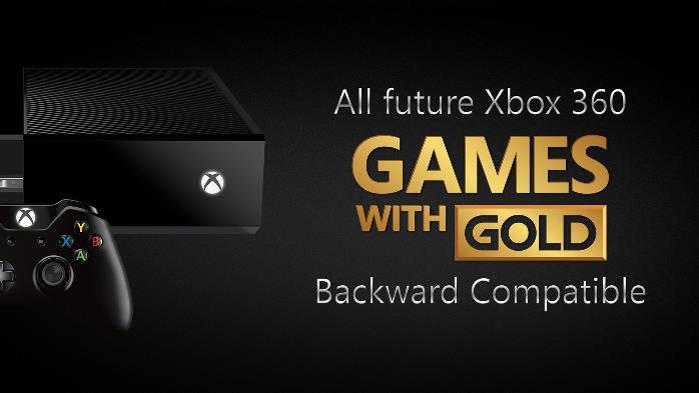 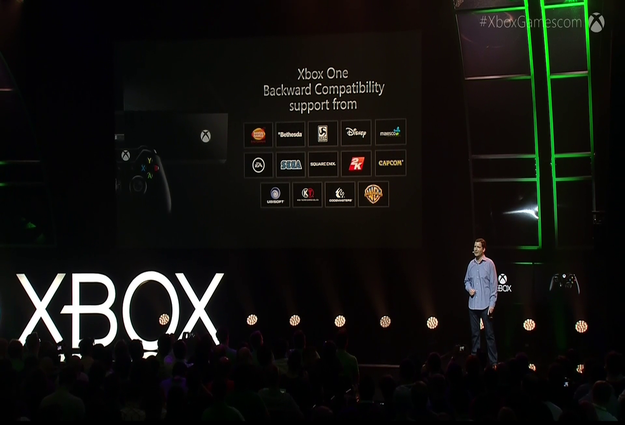 Earlier in the year, during their E3 press conference, Microsoft announced the addition of backwards compatibility to the Xbox One. A bold move, which many consumers might consider to be a game changer in what is known as the "Console Wars". Up until now, participants of the Xbox One Preview Program have been the only ones to enjoy a select number of backwards compatible Xbox 360 titles. All of that is about to change.

During this morning's Gamescom 2015 press conference, Xbox announced that its backwards compatibility program will be available to all Xbox One owners, free of charge, starting this November. Along with that news, it was also revealed that all games in the Xbox 360 Games with Gold program will be backwards compatible as well. Which means that Xbox One owners will now have four free games to choose from each month. In addition to Microsoft Studios, a number of third-party publishers are throwing their support behind this project; with many more on the way. You can find a current list of participating publishers in the spoiler below. 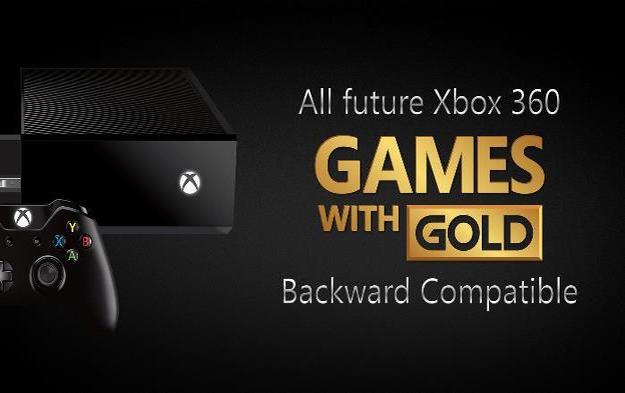 Warner Bros Interactive
Is backwards compatibility really a game changer? Will Sony follow Microsofts lead? Let us know how you feel about this in the comments below.