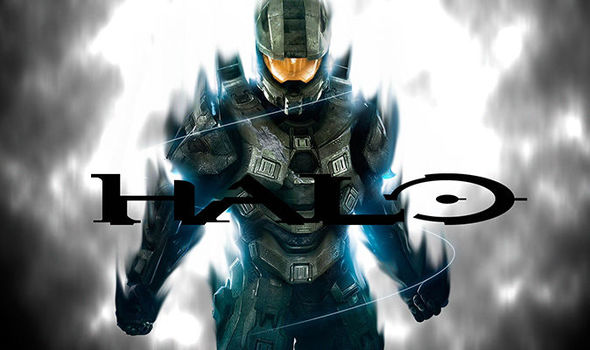 ​
It's been a while since we've heard anything major about the Halo series. Developer 343 Industries is presumably deep in development on Halo 6, but it hasn't said anything official about the game just yet. In spite of this radio silence, the studio still is working on some nice stuff for the Halo community: it announced today that four Xbox 360 Halo titles will be made backwards compatible on Xbox One.

Halo 3, Halo 3: ODST, Halo 4, and Halo: Combat Evolved Anniversary will all be made playable on Xbox One later this year. Both campaign and multiplayer will be accessible on Xbox One; 343 Industries even announced that the games will support cross-generation LAN connections, meaning that you can connect an Xbox 360 and an Xbox One together to play some local multiplayer.

In addition, once the games are made backwards compatible, every one of their DLC packs will be free to download, as well. This ensures that the player bases won't be fragmented and that every player will have access to every map released across the titles.

These games are all already playable on Xbox One via The Master Chief Collection, which includes Halo: CE Anniversary, a Halo 2 remaster, Halo 3, and Halo 4 all running at 60 frames per second. It contains every multiplayer map, as well. A few months after the Master Chief Collection launched, 343 Industries also released a version of Halo 3: ODST on Xbox One that runs at 60 frames per second.

Nonetheless, this is a nice gesture to Halo fans who may not have picked up the Master Chief Collection but still have all the 360 games. If you own a copy of one of these four games, you can simply put one of the disks in your Xbox One to play once they're made available. They'll also be available to buy and download individually if you don't already own them.

In other news, at E3 2017, Microsoft announced that some original Xbox games will soon be made backwards compatible on Xbox One. The company even detailed how you'll be able to play Halo 2 LAN multiplayer with an original Xbox connected to an Xbox 360, an Xbox One, and an Xbox One X.