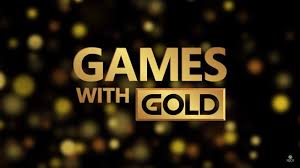 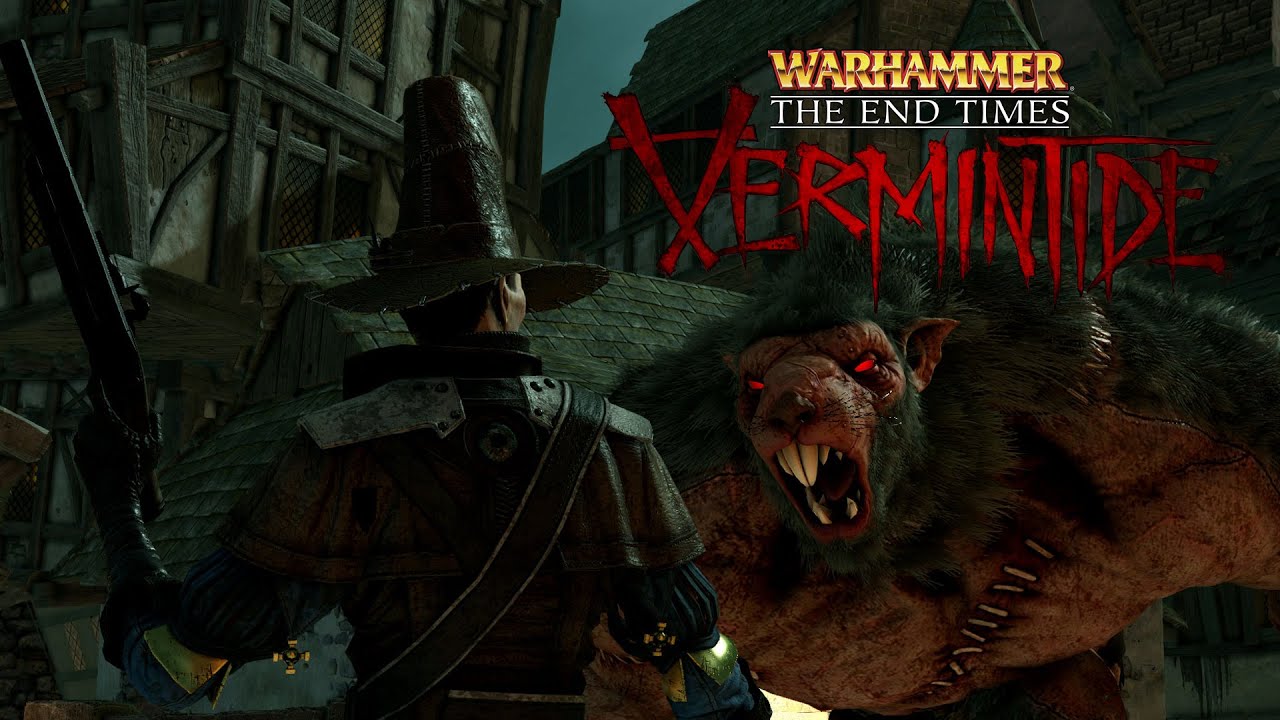 The end of the month is in sight, so Microsoft has revealed the next batch of games that will be available for free to Xbox Live Gold subscribers. As usual, December's Games With Gold lineup consists of four games spread across Xbox One and Xbox 360.

Xbox One's free games for the month will be Warhammer: End Times - Vermintide and Back to the Future: The Game - 30th Anniversary Edition. The former is a co-op first person shooter that you can download for free from December 1 to December 31. The latter, meanwhile, is an episodic adventure game from The Walking Dead developer Telltale. You can download it free of charge from December 16 until January 15.

On Xbox 360, you can grab rhythm action game Child of Eden for free for the first half of the month, while hack-and-slash title Marlow Briggs and the Mask of Death is free of charge for the second half. Both of these titles are playable on Xbox One through backwards compatibility.

Of course, you can also grab some of November's free Xbox Games with Gold for a little while longer. Xbox One's TrackMania Turbo and Xbox 360's Deadfall Adventures are both free through November 30, while Telltale's Tales From the Borderlands is available free of charge until December 15. But if you've already grabbed those, check out December's full Xbox Games with Gold lineup at the bottom of this article.