Xbox One And PC Get Call of Duty: Infinite Warfare's Latest DLC Today 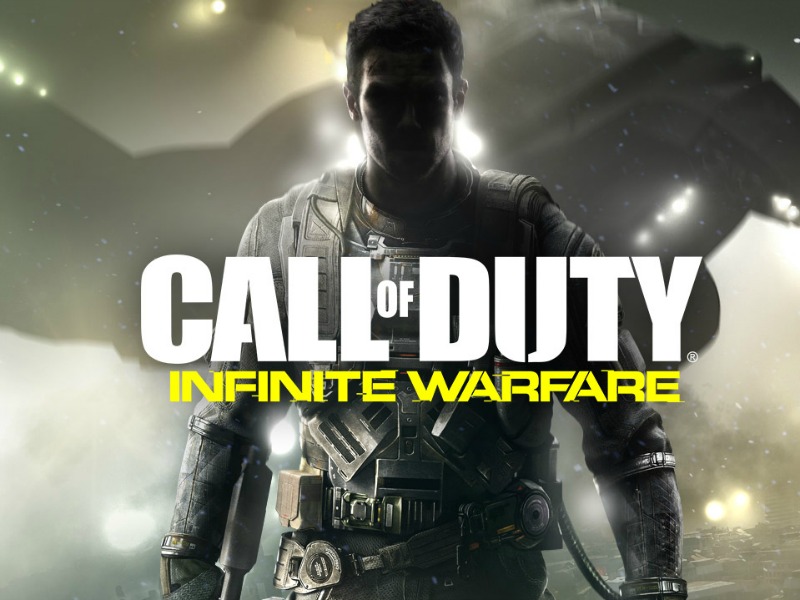 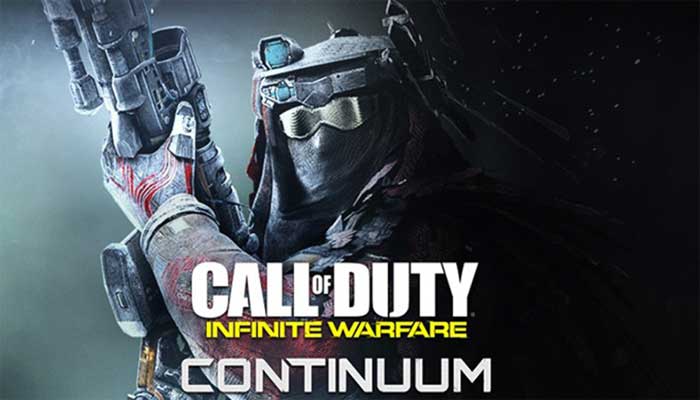 Call of Duty: Infinite Warfare's Continuum expansion, the game's second piece of add-on content, launched today on Xbox One and PC. It comes to those systems about a month after its release for PlayStation 4 last month as part of Sony's timed exclusivity deal with Activision.

The Excess map is actually a reimagining of the Call of Duty: Modern Warfare 2 map Rust. According to Activision, it "retains the intense, fast-paced combat from the original."

Continuum is included with Infinite Warfare's $50 DLC pass or can be purchased by itself for $15. There are two more expansions coming to the game that are included with the DLC pass, though they have yet to be formally announced.

Infinite Warfare is not the only Call of Duty game with new DLC available now, as Call of Duty: Black Ops III recently added the Zombies Chronicles expansion on PS4.