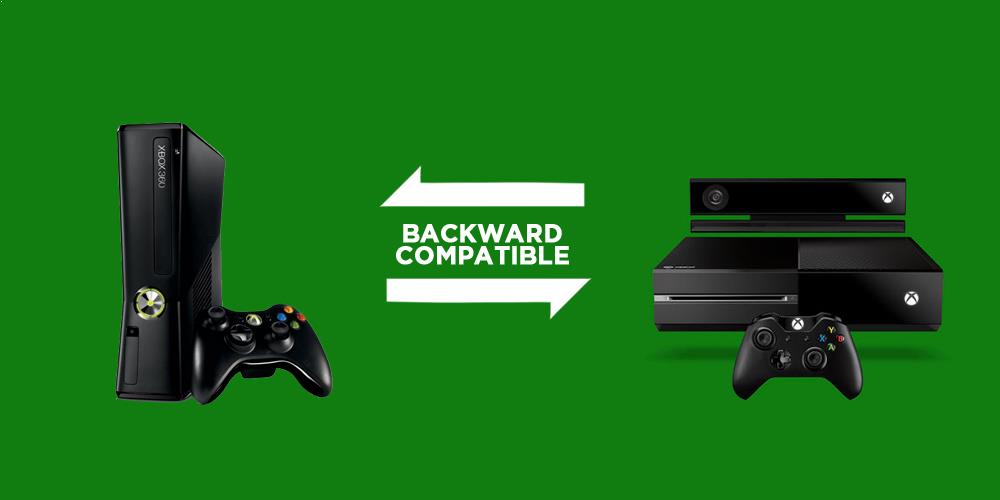 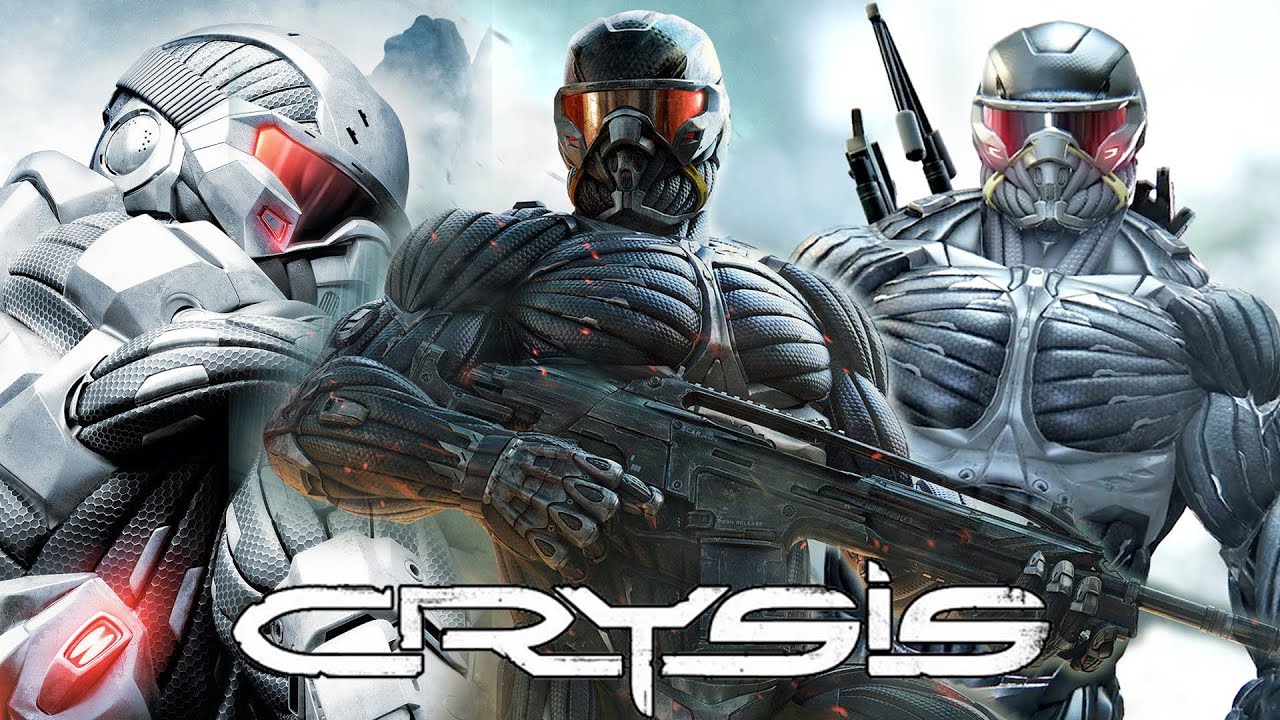 Microsoft has been rolling out backwards compatible games for Xbox One on a near-weekly basis, and that continues this week with another new batch of BC titles. Three more Xbox 360 games are now playable on the current-gen console, and this time, they all hail from Crytek's critically acclaimed first-person shooter series, Crysis.

All three main instalments in the series--Crysis, Crysis 2, and Crysis 3--can now be played on Xbox One. Renowned for their stunning, cutting-edge visuals, each game casts players in the role of a Nanosuit-clad soldier battling against alien invaders known as Ceph. The original in particular is widely regarded as one of the best first-person shooters of its time; GameSpot awarded the Xbox 360 version an 8/10 in our original Crysis review, in which we wrote, "It's absolutely attractive on its new platforms. More importantly, shooting humans and aliens amid lush jungle foliage and frigid ravines is as entertaining as ever."

If you still have a physical copy of any of the titles around, you can simply pop the disc into your Xbox One to initiate a download, allowing you to begin playing. If you've owned any of the games digitally, they'll automatically show up in the Ready to Download section of the console's My Games and Apps menu. All three are also available to purchase from the Microsoft Store for $20 each.