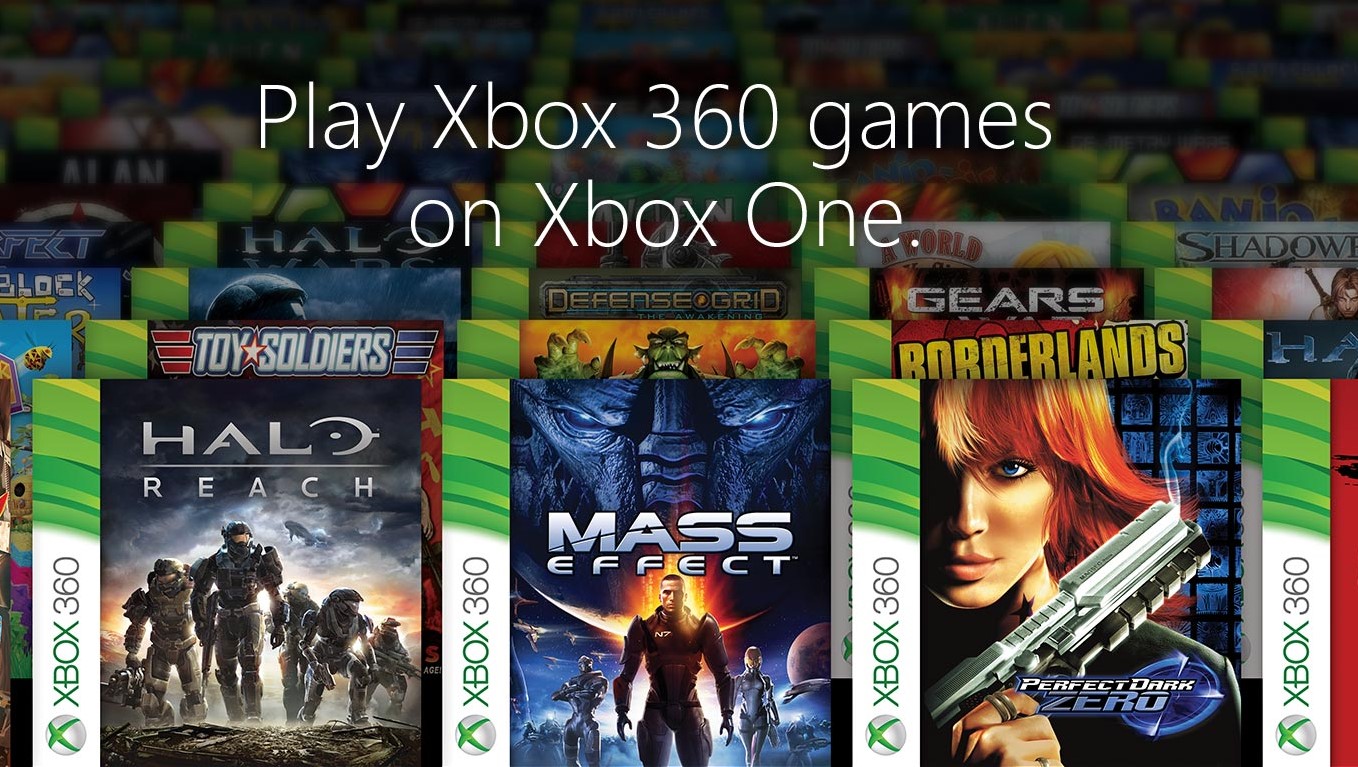 Backwards compatibility remains a point of emphasis for Microsoft, and those efforts continue today. Although new additions to the Xbox One's backwards compatible library have been somewhat slow in the new year, today marks the release of another Xbox 360 game that's now playable on the current-gen console.

Splinter Cell: Conviction, the 2010 entry in Ubisoft's long-running stealth-action series, is now backwards compatible on Xbox One. If you already own the game physically, you can just pop the disc into your Xbox One to begin playing. Alternatively, if you own a digital copy, it'll now be located in the Ready to Download area of the My Games and Apps section. You can also purchase it through the Xbox Store, and perhaps not so coincidentally, it's actually included in this week's Xbox game deals. You can pick it up for $10/£4.49 from now through February 12, regardless of whether you're an Xbox Live Gold subscriber.

The game marked somewhat of a departure from the more stealth-oriented nature of its predecessors, which came as a disappointment to some series fans. Its campaign is enjoyable, if a bit on the short side, but the real highlight is the game's co-op mode; it allows you to play through a story that's separate from the main campaign with a friend, coordinating takedowns and supporting one another.