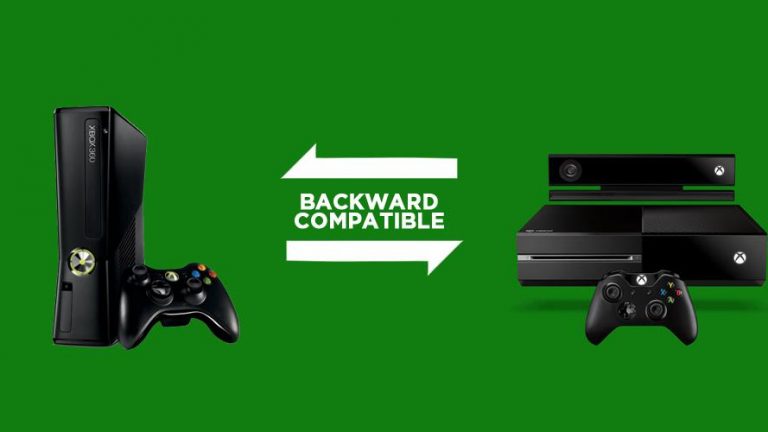 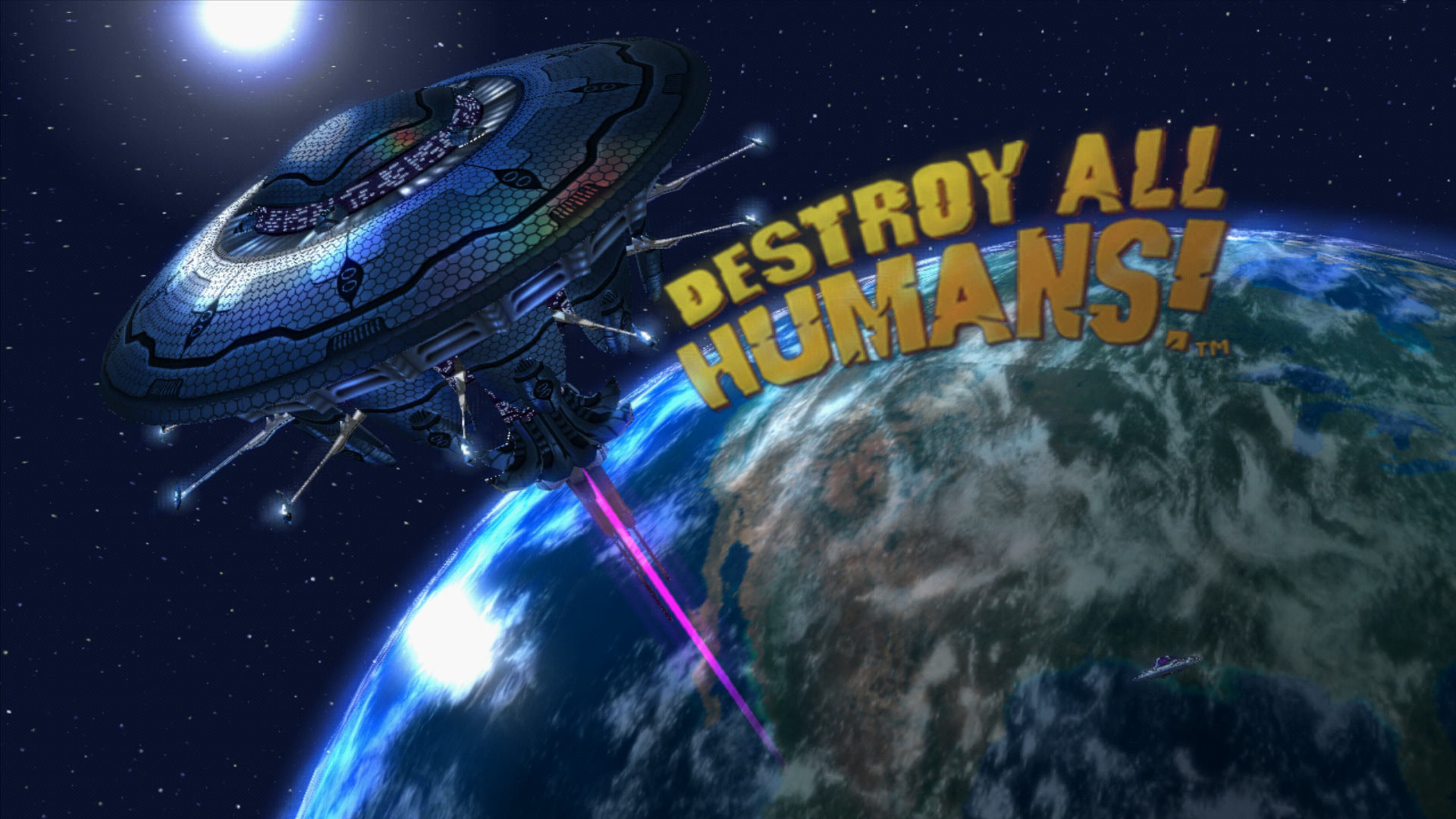 It's been a long wait, but the second round of original Xbox backwards compatible games have finally arrived on Xbox One. Eight more classic Xbox titles are now playable on Microsoft's current-gen console, with another batch set to follow next week. 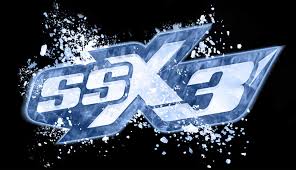 This is only the first wave of original Xbox games coming to Xbox One this month. Next week, Microsoft is adding another 11 titles to the backwards compatible library, including Destroy All Humans, MX Unleashed, Full Spectrum Warrior, and an assortment of Star Wars games such as Jedi Knight: Jedi Academy and Knights of the Old Republic II. You can find the full list of this month's original Xbox BC titles below.

Microsoft first announced backwards compatibility support for original Xbox games at E3 2017, although the company said those would be added much less frequently than 360 titles. The initial batch of original Xbox BC games arrived back in October and consisted of 13 titles, including Black, Psychonauts, Prince of Persia, and Star Wars: Knights of the Old Republic. You can see the full list of Xbox One BC games here.