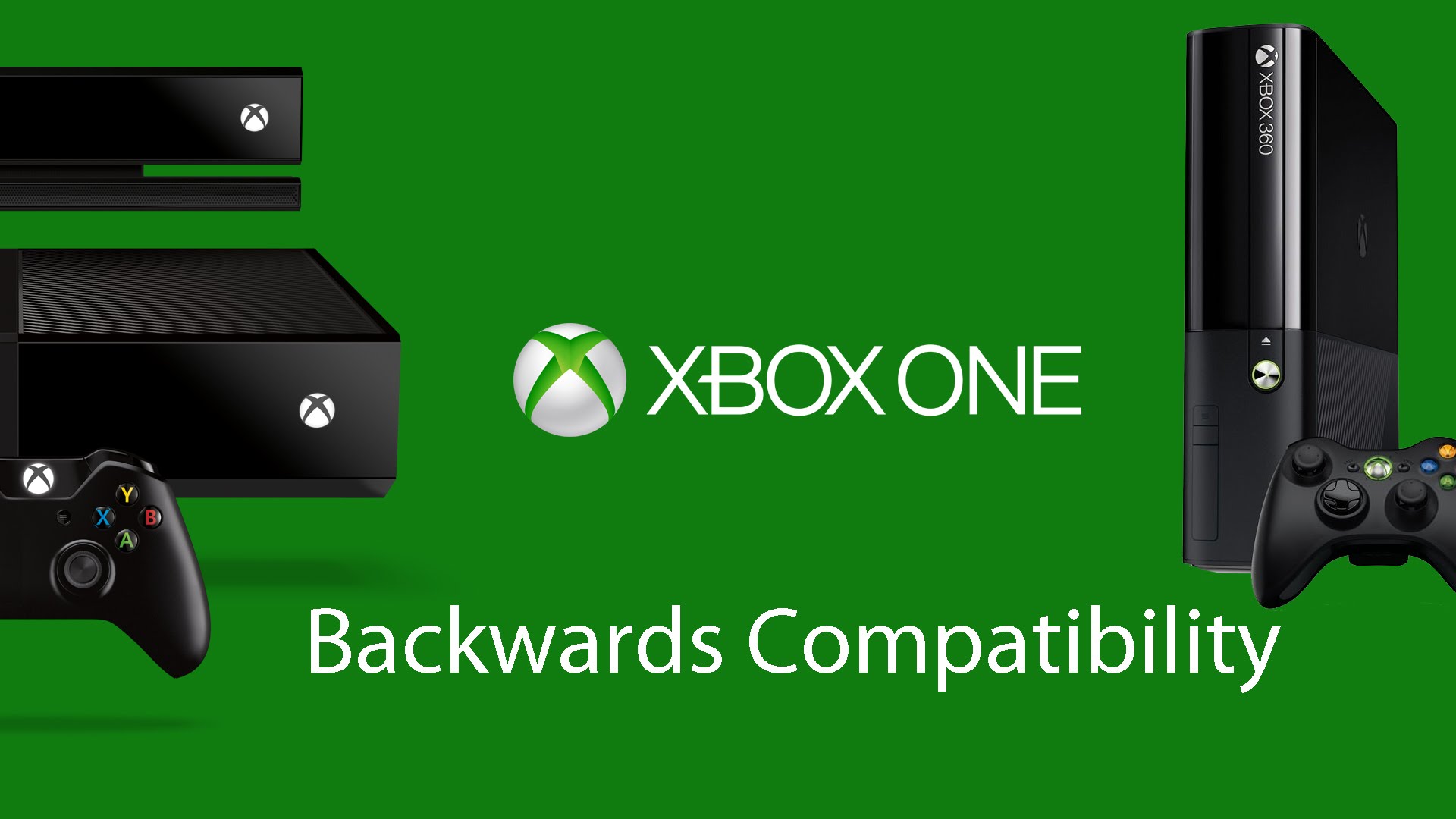 Microsoft continues to roll out new backwards compatible games for Xbox One. Two more Xbox 360 titles are now playable on the current-gen console, and this time both are from Konami's Silent Hill series: Silent Hill HD Collection and Silent Hill: Homecoming.

Silent Hill: Homecoming, meanwhile, is the sixth instalment in the series. It was first released in 2008 and casts players in the role of Alex Shepard, a soldier returning home from war to find his brother missing and his hometown consumed by evil. GameSpot awarded it a 6.5/10 in our original review and said, "Silent Hill: Homecoming, while quite a departure from the psychological horror that fans are used to, is still a decent, occult-themed action game."

If you still own a physical copy of either title, you can simply pop the disc into your Xbox One and begin playing. Alternately, if you've previously purchased either of the games digitally, they will automatically appear in the Ready to Download section of Xbox One's My Games and Apps menu. Both titles are also available to download from the Microsoft Store.