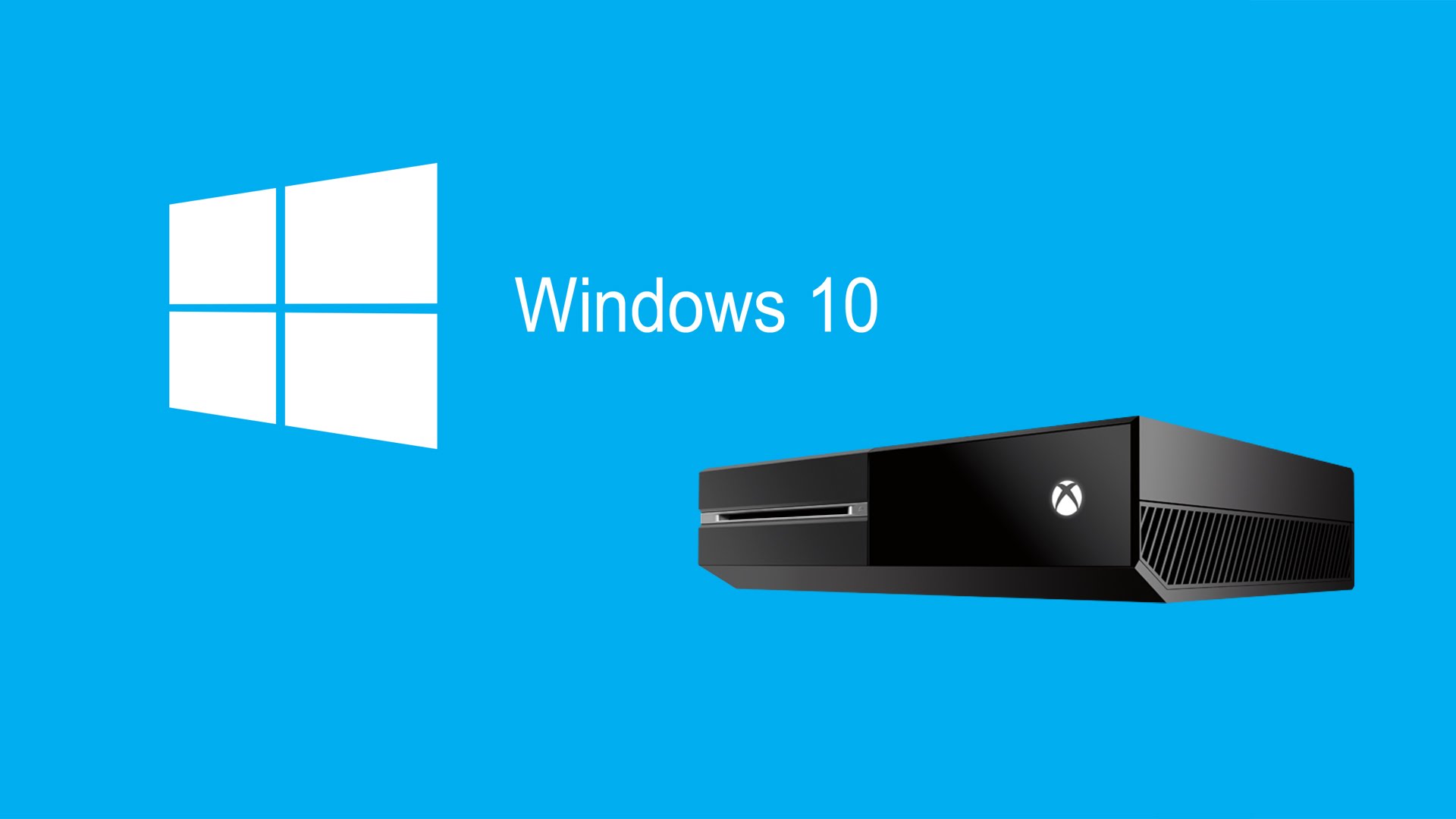 Today's Windows 10 event brought some news about what gamers on PC can expect in the future, including native streaming and broadcasting, but the console side wasn't left out.

Microsoft also announced some good news for audiophiles. Bitstream audio pass-through, including Dolby Atmos, will be available on Xbox One consoles through the Blu-ray player in a future update.

Xbox engineering lead Mike Ybarra clarified in a tweet that bitstreaming and Atmos will be available not only on Xbox One S, but also the launch model. He also confirmed that the new audio options will be available for both gaming and video content.

It's not exactly clear when the new audio option will be available on Xbox One, as Microsoft only said it's "coming soon." The new Windows 10 update, the Creators Update, is slated to arrive for free in spring 2017.