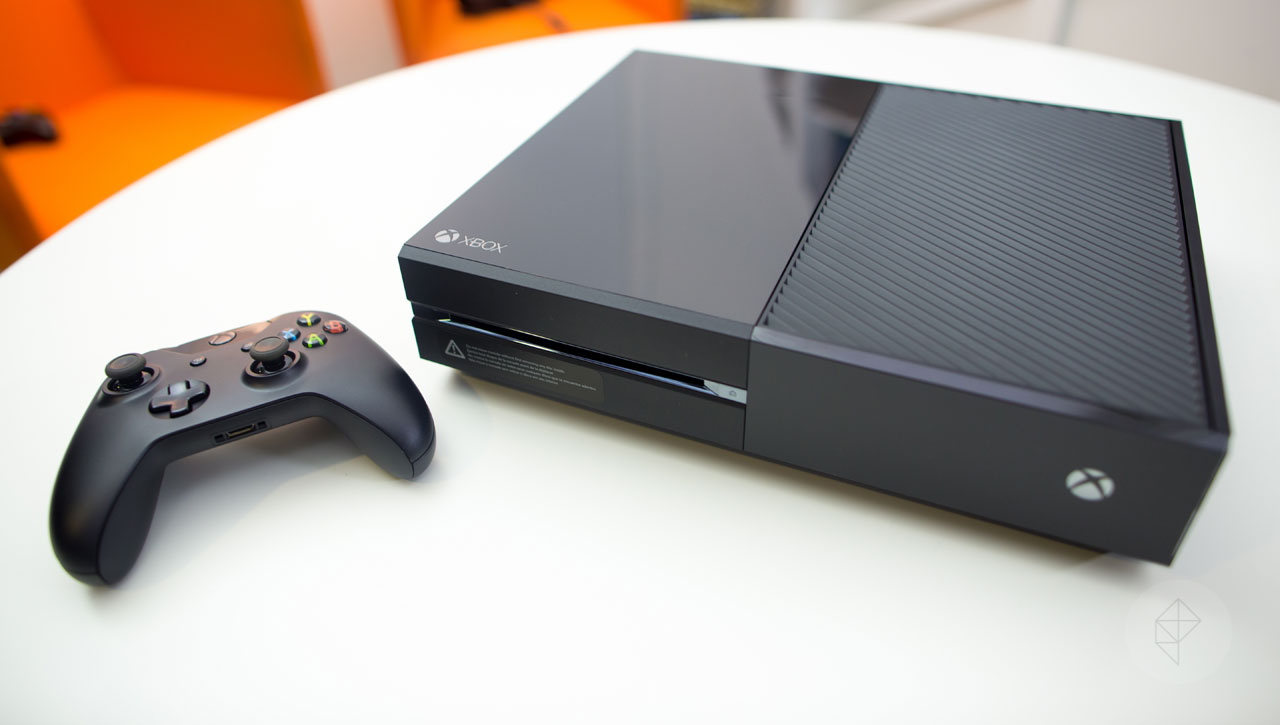 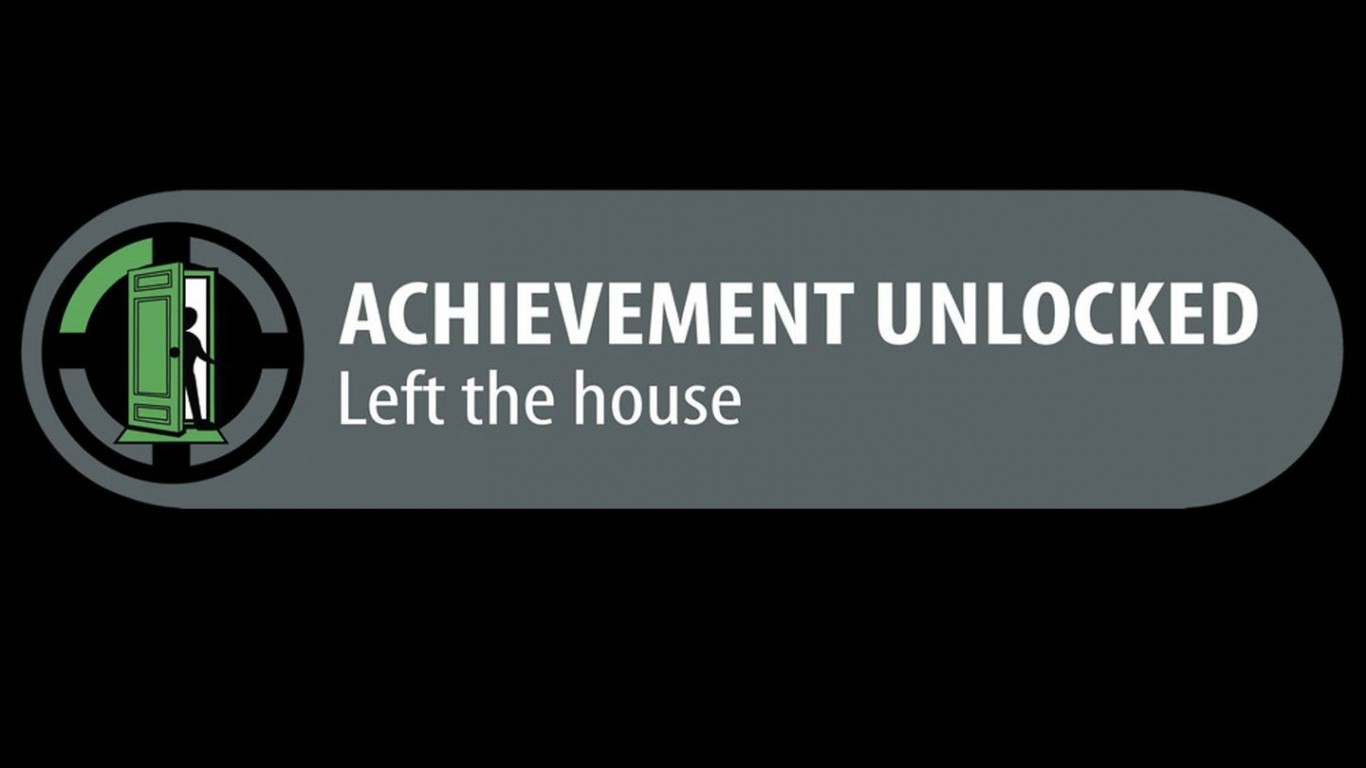 Xbox One's Gamerscore offers players a way to compare their Achievements with friends, but for those who only play a small number of titles, it doesn't necessarily reflect their level of skill or the amount of time they've devoted to a game. Because of this, Microsoft has teased that a significant change is on the way to better showcase a gamer's accomplishments.

Speaking to Windows Central, Xbox corporate vice president Mike Ybarra revealed that Microsoft is working on "something that fundamentally changes" its approach to Achievements. "[W]e are working towards a bigger, more meaningful change about somebody's gaming accomplishments in history, as a gamer on Xbox," Ybarra said.

"[W]e can do a lot more to reflect and let people show their gaming history and their status," he explained. "Whether it's somebody who only plays multiplayer in Halo 5 at a professional level, maybe they only have 2,000 Gamerscore, you want to be able to celebrate that person. You want people to be in the know. This person doesn't play a lot of games, but they're world top ten at Halo 5.

"[W]e're going to go big in the area of letting people show off and represent their gaming history and the type of gamer that they are, far more than we do with Gamerscore," Ybarra said. As for what form this new system will take, Ybarra offered very few details. He did, however, assure that it wouldn't replace the current Gamerscore system but "complement" it.

Achievements aren't the only Xbox One feature getting an overhaul; a big update is in store for the console. Among other changes, it will ramp the system's Home screen to focus on "speed, customization, and expression." That update is scheduled to release later this year.

The next console in the Xbox family, Xbox One X, launches on November 7 for $500. Those who attend the Gamescom expo in Germany will have a chance to go hands-on with the system. Microsoft has also outlined a number of live streams and events it will be hosting prior to Gamescom, including an Age of Empires live stream that will offer "some exciting news that fans will not want to miss."