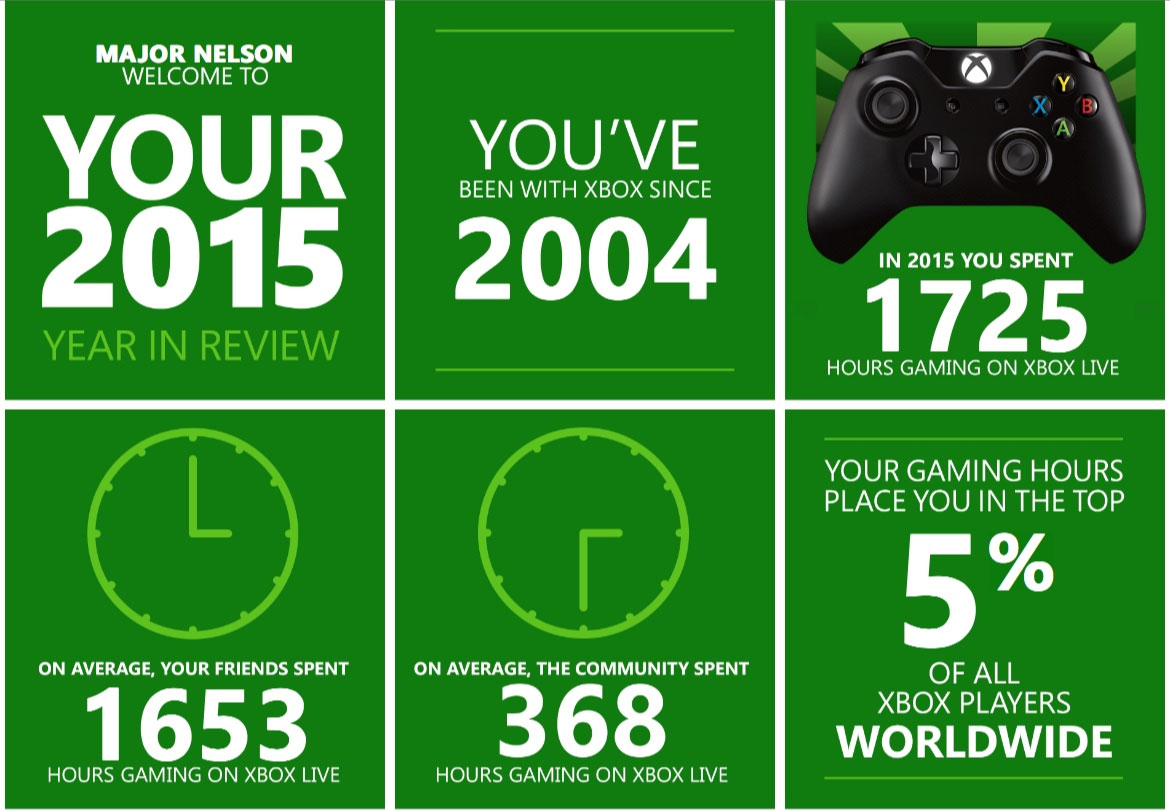 Microsoft has launched a new online portal that collects your notable Xbox gaming achievements over most of the past year. Called "The Reign of You," the website shows off things like total number of Achievements and Gamerscore unlocked (and how that compares to the community at large), as well as your most-played game of 2016 and 2015, among other things.

Note that the data is for January 1, 2016 through October. That's a pretty significant cutoff, as a lot of big games came out in November and December. 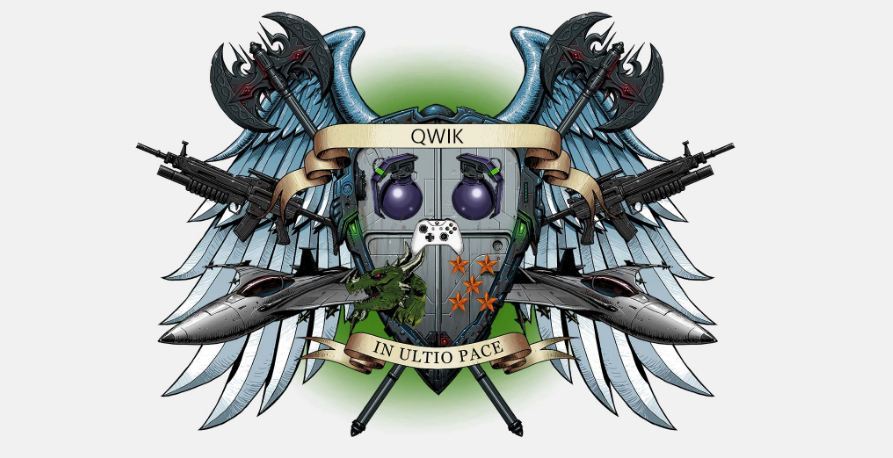 The "Reign of You" website--check it out here--also creates a crest for you that you can then customize. It starts with items based on your gaming habits and Achievements. For example, an image of a bear means "You're intimidating because you could go either way: you could do some serious damage, or you could sit there and keep eating berries." A grenade icon means you play a lot of FPS games. "We're extremely jealous of your reflexes at this point," its description reads.

Once your crest looks how you want it to, you can share it with friends and the community.