Xbox Live Now Lets You Choose Gamertag You Want, Even If It's Taken 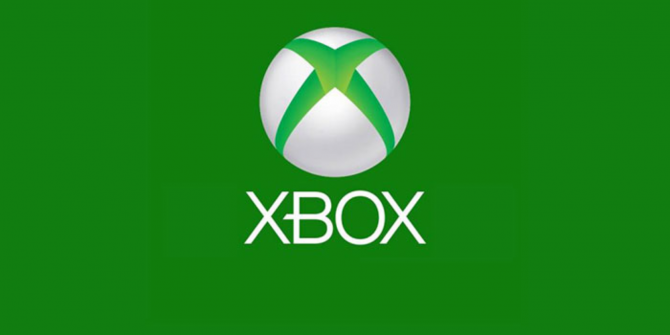 The big changes to Xbox Live Gamertags announced back at E3 in June have now gone live more broadly on the console, it seems. As announced previously, players on Xbox One can now choose Gamertag you want, even if it's already taken. If you choose a Gamertag that is already claimed, Xbox will auto-generate an ID suffix of numbers after an # symbol.

For example, if you wanted CoDFan1 and it's already taken, you could be CoDFan#107 or some other variation of that. The suffix font size is smaller and the colour is different, so the name you want will stand out. You can see an example of this in the image below.


These changes are seemingly inspired by similar systems already employed on Battle.net and Discord. Importantly, this is only a new option. Existing Gamertags will remain intact and no one will be able to take your exact name (unless you relinquish it).

It's also worth mentioning that Microsoft's code of conduct still applies to the new Gamertag system, so you won't be allowed to use hate speech or other offending terms. There is a max character limit of 12.

The first Gamertag name change is free, and you can do that on Microsoft's website here. Players will see their new name on the dashboard immediately, but any new title you choose won't show up in games until 2020, according to VentureBeat.

If you're looking to change your Gamertag, there are many more options than there used to be. Gamertags now support more alphabets to work with more than 200 languages from around the world. The newly supported character sets include:


These Gamertag changes were rolled out months ago through the Xbox app on PC.

The new Gamertag updates come amidst the first public trials for Microsoft's new game-streaming platform, xCloud. Additionally, Microsoft will release a next-generation console, Project Scarlett, in 2020 with Halo Infinite as a launch title.