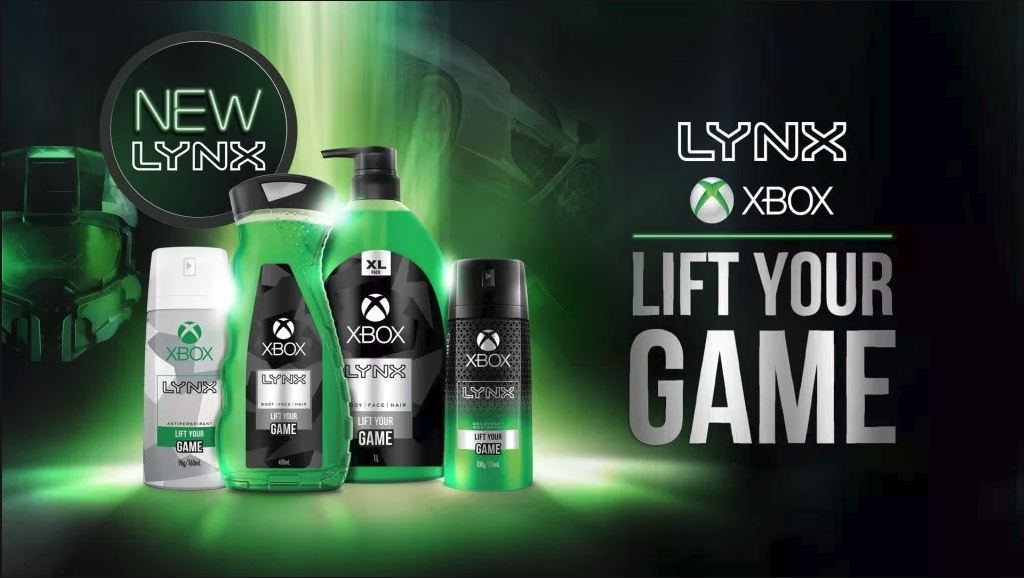 What does Xbox smell like? You may soon be able to find out. Microsoft has partnered with Lynx to create a new fragrance called Lynx Xbox. The range includes body spray, deodorant, and shower gel, so really all of your bases are covered.

The official description is simply delightful:

Xbox ANZ boss Tania Chee said in a statement that users can spray or wash with Xbox Lynx to "power up" before heading out the door in the morning.

Xbox Lynx will be available from July at grocery stores and pharmacies across Australia and New Zealand. There is no word yet on if it'll be released in other parts of the world.