Xbox Games With Gold For June 2019 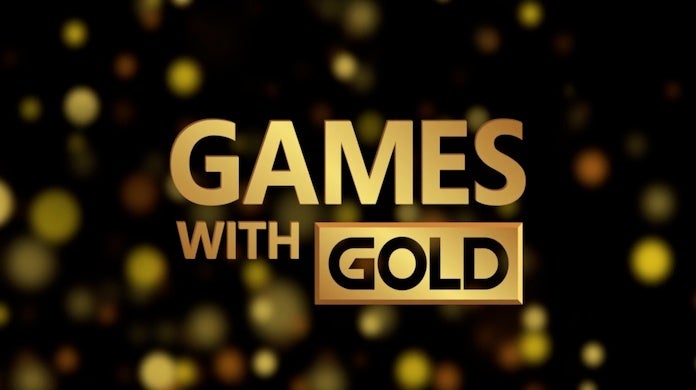 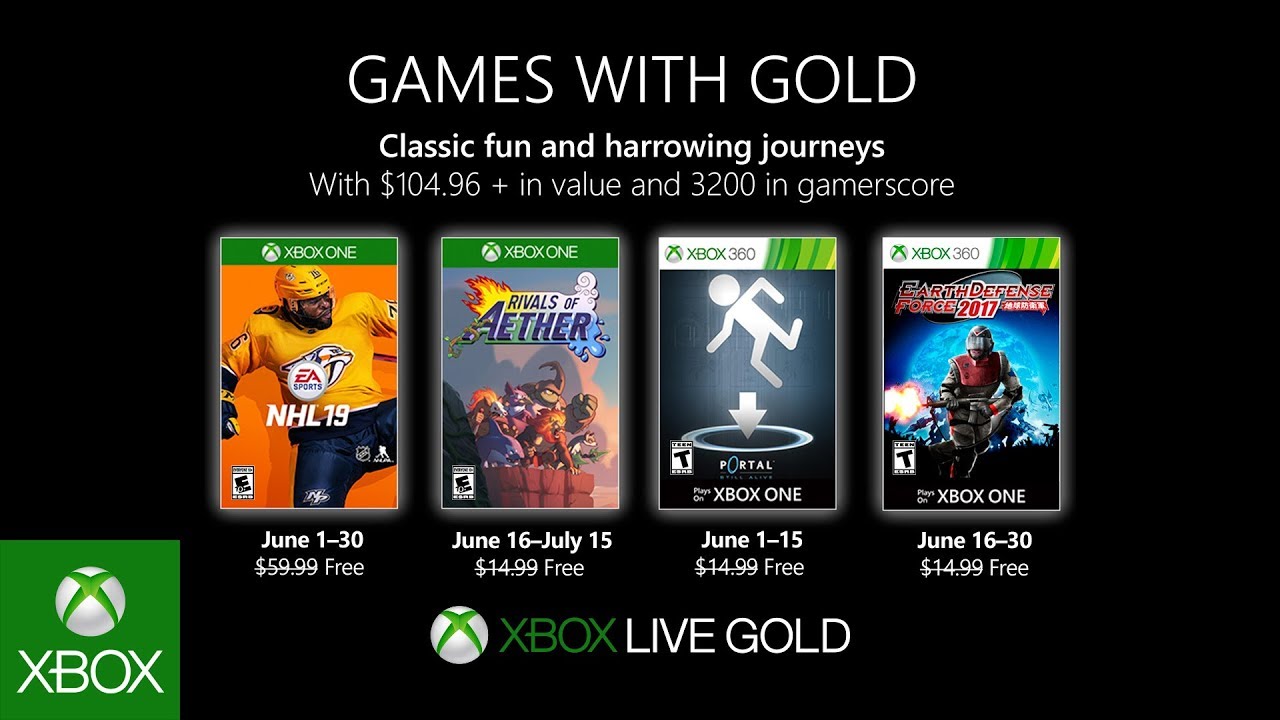 Xbox Live Gold members get a slate of free games every month alongside their usual perks of online multiplayer and game discounts. The lineup for June has just been revealed, and it brings a lot to look forward to for members.

Available June 1: Beginning on the first of the month you can pick up EA Sports NHL 19 for Xbox One, the most recent installment of the long-running hockey franchise. With a slate of new game modes and improved skating mechanics, you can cool down your summer on the ice. That day will also bring Portal: Still Alive, the Xbox 360 port of the renowned first-person puzzle platformer. Thanks to backwards compatibility, of course, you can play it on your Xbox One as well.

Available June 16: Then, on June 16, two more games join the rotation. The indie fighting game Rivals of Aether for Xbox One will be available as a free download. It takes place in a fantasy setting where fighters harness the elemental powers of fire, water, air, and earth. That day will also bring Earth Defense Force 2017 for Xbox 360, letting you squash bugs till your heart's content. It's also available to play on Xbox One through backwards compatibility.