Xbox Games With Gold For February 2019 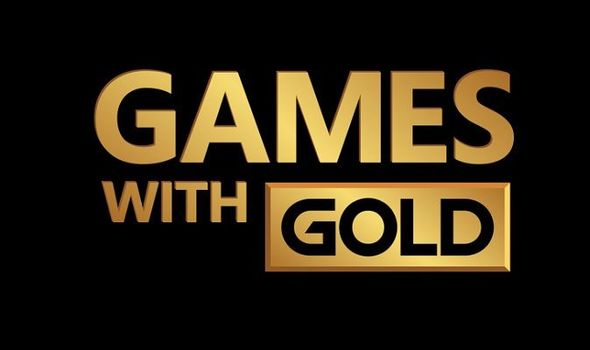 The month's mid-point has come, which means that the Xbox Games With Gold have cycled over into the next set. February's previous games are still available through the end of the month, while this new batch will be available to download through mid-March.

On Xbox One, Super Bomberman R joins the line-up next to Bloodstained: Curse of the Moon, which went up earlier this month. Super Bomberman is an action game that pays homage to the classic series, having you set bombs and traps against friends and foes alike in a maze-like environment. Curse of the Moon is modelled after classic Castlevania games and serves as a prequel to the upcoming Bloodstained: Ritual of the Night.

Meanwhile, the classic Xbox game Star Wars Jedi Knight: Jedi Academy has joined the service, replacing Assassin's Creed Rogue. This is an unusual example of an original Xbox game rotating instead of one for Xbox 360, but it's well-regarded among Star Wars fans.

As always these games are free and will be yours to keep as long as you grab them during the promotional period, even if your Gold account expires. Separately, Microsoft offers the subscription-based Game Pass service, which this month adds Crackdown 3, Shadow of the Tomb Raider, and more.