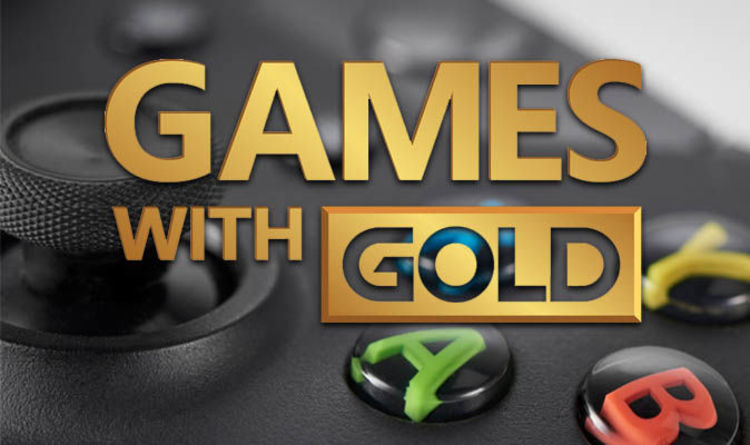 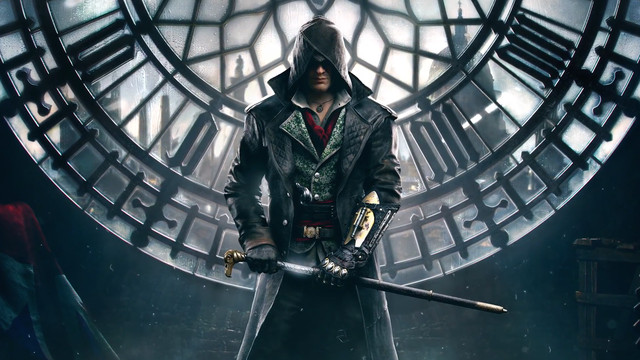 April’s collection of Xbox Games With Gold titles is one of the best months of the program we’ve seen in a long, long time. Three of the best games of the past two console generations will be on offer for Xbox Live subscribers beginning April 1.

For the entire month, 2016’s fantastic (and fantastically hard) puzzle game The Witness will be free to all Xbox Live members. Two weeks later, on April 16, subscribers will be able to pick up Assassin’s Creed Syndicate, one of the most acclaimed entries in the long-running franchise. That offer is good through May 15.

On the backwards-compatible Xbox 360 games front, Dead Space 2 will be available for free on the same day as Assassin’s Creed Syndicate. Last and — no offence — least, the video game adaptation of Cars 2 stands as the least exciting of the lineup, but hey — can’t complain about a free game, right? That giveaway runs from April 1 until April 15.

In short, Xbox One owners have a super solid month ahead of them. Watch the trailer above for highlights from the April selection of Games With Gold titles.

It's not too late to pick up some of March's free Games With Gold titles, which include Trials of the Blood Dragon Those will be replaced on April 1 with some of the new titles, with the exception of Superhot, which will be free until April 16. You can check out a full schedule of the new games below.