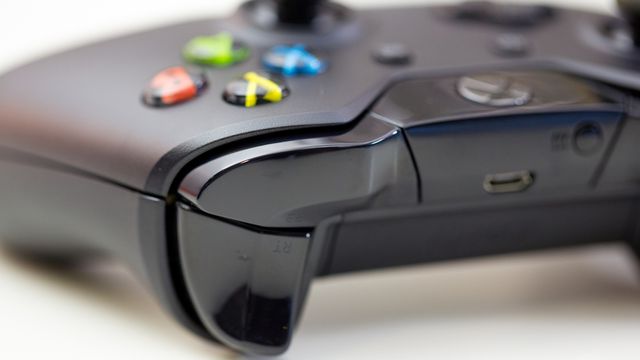 Microsoft today kicked-off its “Countdown to New Year Sale” with big price drops on a slew of titles including Battlefield 1, Call of Duty: Infinite Warfare, Final Fantasy 15, Titanfall 2, Dishonored 2 and on and on and on.

The week-long sale, which includes price drops ranging from 10 percent to 75 percent off on more than 70 Xbox One games and about 50 Xbox 360 games from the Xbox Games Store, ends Dec. 28. Then on Dec. 29, a new slew of games will get their own price drops. Those titles haven’t yet been announced by Microsoft.

While the sales are good for everyone, people with a Gold Xbox Live membership get an extra bump on the discounts. And every dollar spent before Dec. 31 will count toward increasing your MyVIP Star Rank for next year, according to Microsoft.

Here’s a small sampling of some of the Xbox One digital deals:


You can find the full list of games and discounts right here. Make sure to check back on Dec. 29 for that week’s deals.