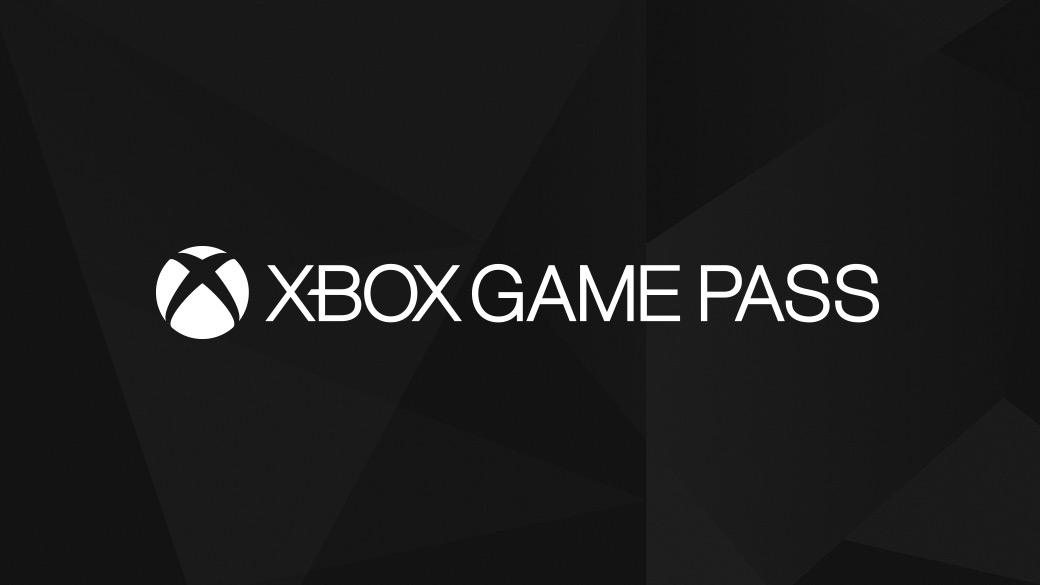 ​
Microsoft is adding seven games to its Xbox Game Pass program on July 1, including the Xbox One versions of Dead Island and Resident Evil 6. The monthly subscription service currently includes 112 Xbox One and backward compatible Xbox 360 titles.

Here are the six Xbox One games and one Xbox 360 game coming to Xbox Game Pass in July:


Xbox Game Pass launched in June with a library of more than 100 titles. The program lets subscribers download and play select Xbox One and Xbox 360 titles for $9.99 per month. Microsoft has pledged to add “at least five new games” to the Xbox Game Pass catalogue each month, and says it won’t start removing or rotating titles out of the program until this November.

Xbox One owners can try out Xbox Game Pass with a free, 14-day trial.