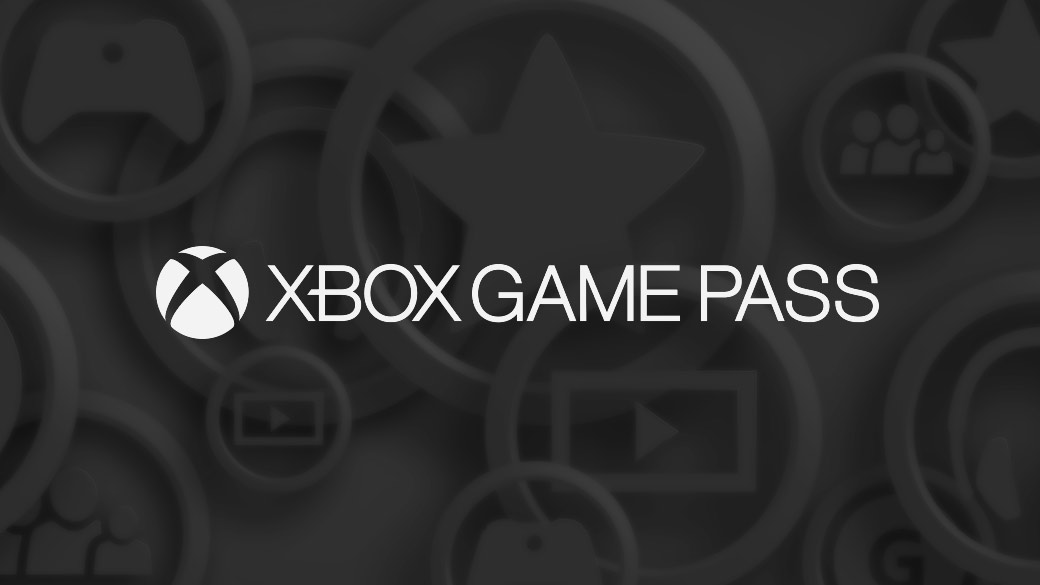 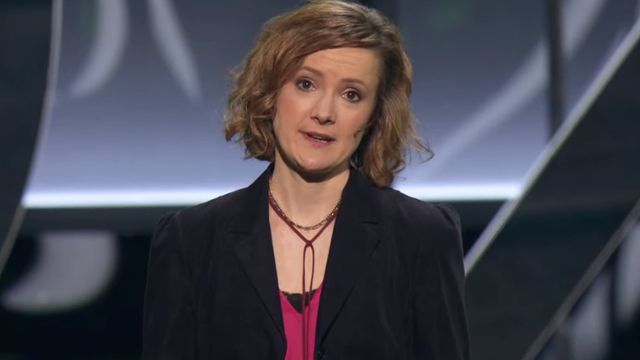 Starting today, the cloud service will include older big name games including Tom Clancy’s The Division, The Elder Scrolls Online: Tamriel Unlimited and Fallout 4. Halo: The Master Chief Collection will also be included.

Ashley Speicher, head of engineering at Xbox Game Pass, also took the stage to announce “Fast Start, which, she said allows players to begin playing games twice as quickly as under the current tech. Fast Start will be available “for select titles” in an update later this month.

She reiterated that the $9.99 a month service will include all new games, at launch, for games made by Microsoft’s studios, including Forza Horizon 4 and Crackdown 3. Deals have also been signed to feature other games at launch, including RPG Ashen and Warhammer: Vermintide 2.