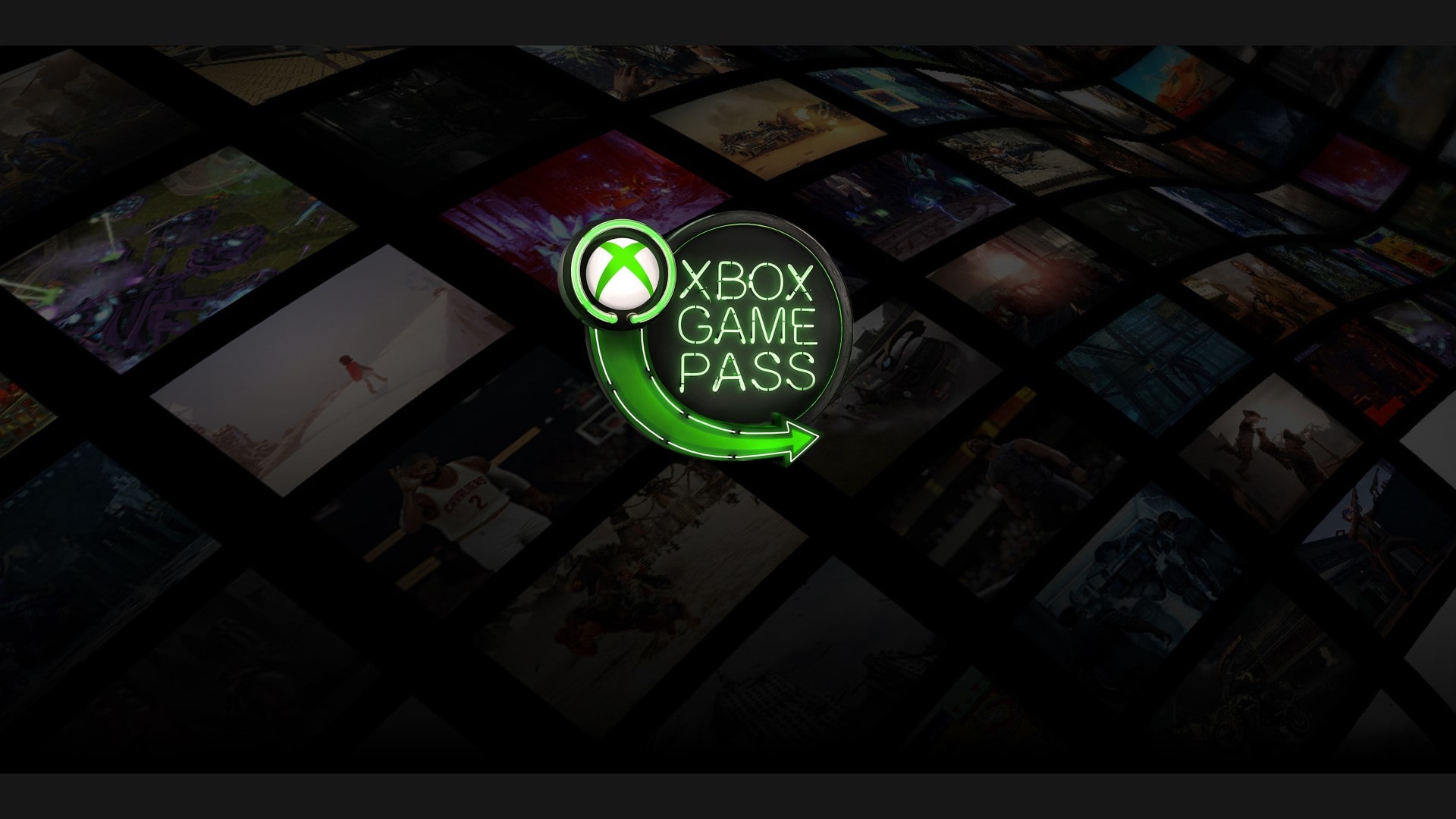 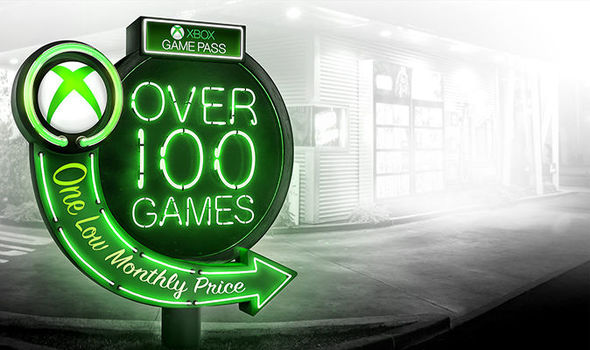 The Xbox Game Pass catalogue has added two more games, while four are leaving "soon."
Titles added the library today include the fighting game Ultimate Marvel vs. Capcom 3 and the open-world action game Just Cause 3. Xbox Game Pass subscribers can download and play these games forever so long as their membership stays active.

As for the games that are leaving, the "Leaving Soon" dashboard on the Xbox Game Pass app shows that The Division is heading out, as well as Letter Quest Remastered, Riptide GP: Renegade, and The Escapists: The Walking Dead.

It's not immediately clear precisely when these games will leave Xbox Game Pass apart from "soon." So if you're interested, you should download them now while you still can.

You can sign up for Xbox Game Pass for $1 for the first month and pay $10 for each additional month. The program is currently only available for Xbox One, but Xbox boss Phil Spencer has big plans for the future and wants to see it come to "every device."

The Xbox Game Pass library contains more than 100 Xbox One and Xbox 360 titles. More titles are added on a regular basis, and, sometimes, some games are removed.