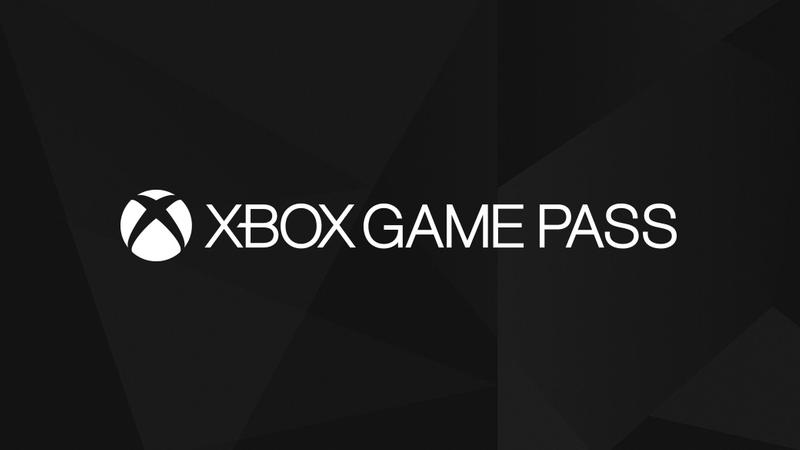 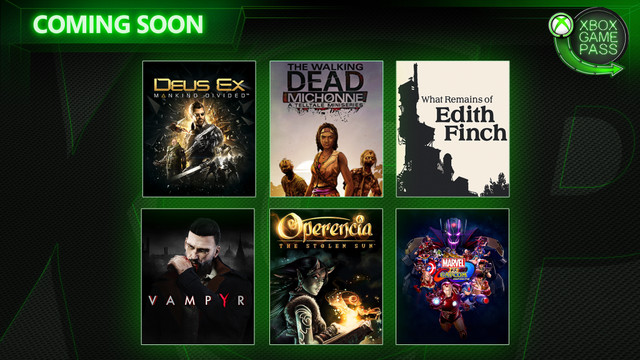 When it rains it pours​
Microsoft has a few last-minute additions to March’s Xbox Game Pass lineup. The company announced in a blog post this morning that six new games are coming to the subscription service between March 21 and April 1.

Finally, on April 1, fighting game Marvel vs. Capcom Infinite joins the fray. And Microsoft revealed in an Inside Xbox livestream last week that Minecraft will be added to the service on April 4.

They join the titles added to Game Pass earlier this month, Just Cause 4, Fallout 4, F1 2019 and Lego Batman 2, as well as over 200 more rotating Xbox One games. The service costs $9.99 per month, but Microsoft is currently offering new subscribers their first month of Game Pass for $1.