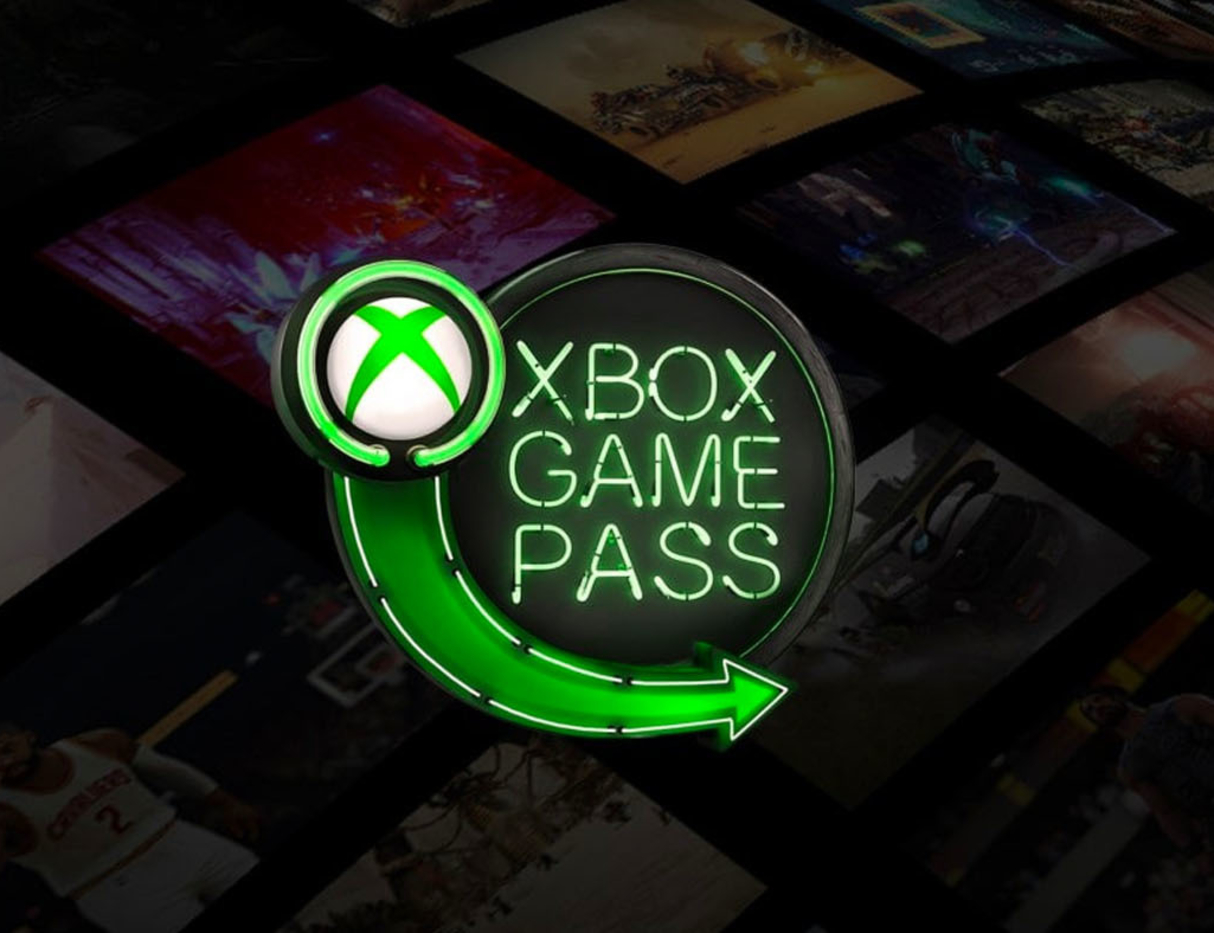 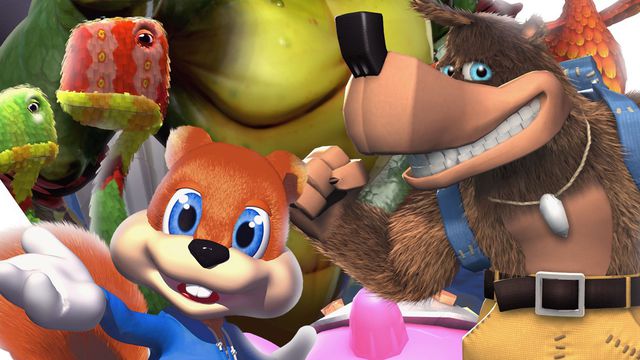 Xbox Game Pass subscribers will get access to four more games before the end of June, Microsoft announced on Wednesday. This will be the first update to Game Pass to include games for Microsoft’s newly announced Xbox Game Pass for PC. While games in Game Pass are now separated by whether they’re available on PC or console, Xbox Game Pass Ultimate will grant access to all of the games.

On June 20, subscribers to Xbox Game Pass for Xbox One will be able to play the survival horror game Resident Evil: Revelations as well as the decidedly-less -terrifying Rare Replay. Rare Replay contains 30 games from the legendary developer’s past including Battletoads, Banjo-Kazooie, Perfect Dark, and Viva Piñata.

On June 27, Game Pass will add Torment: Tides of Numenera, an RPG set in a fantasy world, to Xbox Game Pass for PC. Also coming to the PC pass is Goat Simulator, the ridiculous and hilarious physics simulator. Both of these games will also be available through Xbox Game Pass Ultimate.

While players will gain access to these four games during the last two weeks of June, there are a few departures from the Game Pass service that Microsoft announced as well. Next Up Hero leaves the service on June 27, and on June 30 Game Pass will lose Dead Island Definitive Edition, Devil May Cry 4 Special Edition, Shadow Complex Remastered, Ultimate Marvel vs Capcom 3, and Zombie Army Trilogy.

Xbox Game Pass still maintains well over 100 games on the service, which is available for $9.99 a month. Microsoft is also offering a trial of Xbox Game Pass Ultimate for $1 for players’ first month.