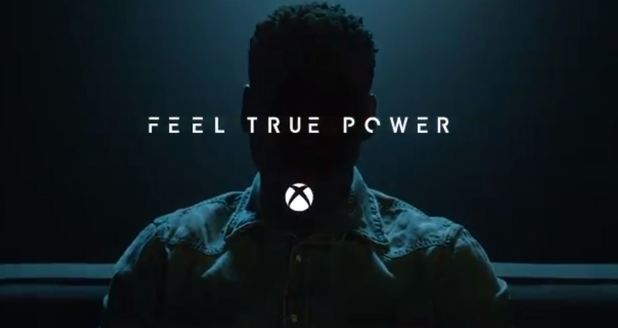 Microsoft’s press conference kicked off with the official name and final look of the company’s new console, the Xbox One X, and then proceeded to focus on 4K and how many games would have it. All said there were 42 games shown off during the press conference with more than half exclusive to the Microsoft console. There were also details about some neat new features coming to the platform.

Below you’ll find a quick summary on the biggest news to come out of Microsoft’s E3 2017’s press conference. 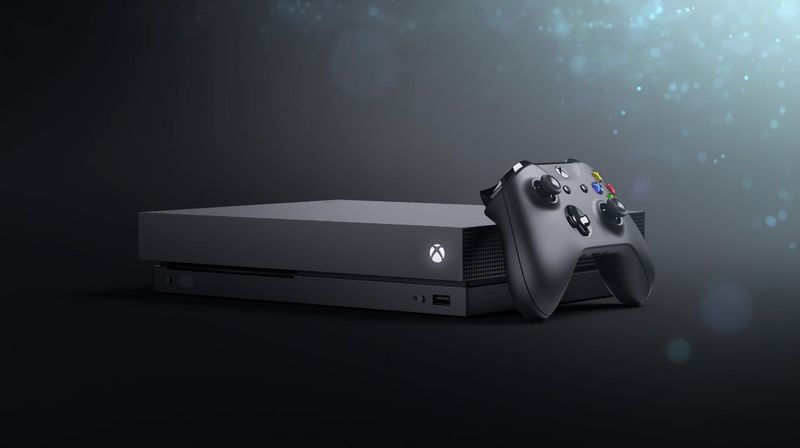 Microsoft’s powered-up new Xbox is officially named the Xbox One X (XB.O.X.). It features some impressive, but already-known specs, is the smallest form factor and will cost $499 when it hits Nov. 7 worldwide.

Five already-released Microsoft first-party games and 30 third-party games will be receiving enhancements for the Xbox One X, we’re told. Though what that means isn’t exactly clear.

Original Xbox games are coming to Xbox One

Xbox backward compatibility, as in compatibility for the original Xbox games, is coming to the Xbox One. We didn’t learn a ton about what that will entail, but we were told that a lot of those original games will feature enhanced graphics when played on the Xbox One. 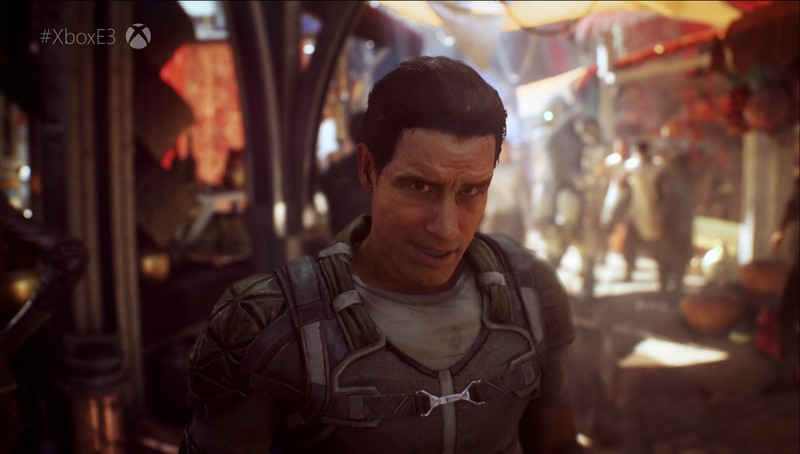 Anthem on an Xbox One X is absolutely stunning

In BioWare’s Anthem, you play as a sort of flying, power-suit wearing explorer in a deadly planet filled with giant monsters and some lovely scenery. The customizable Javelin suits grant players “superhuman capabilities.”

The Better Together Update delivers community marketplace, massive serves and cross-platform play to the console version of the game this summer. The update will unify Minecraft across mobile, Windows 10, VR and Xbox. The Super Duper Graphics Pack also hits this fall.

Sea of Thieves has lost treasure, massive storms and trading

The Xbox One and Windows 10 exclusive received a wide-ranging gameplay video showing off a variety of interesting elements for the game including a treasure hunt, ship-tossing storm, broadsides and even a pirate boarding. Sure it looks fun, but boy is it pretty too. It hits early next year. 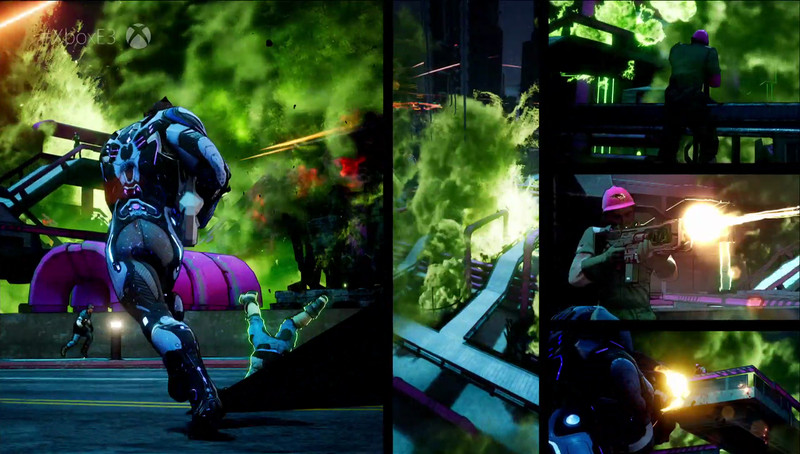 Crackdown 3 is awesome, but we already knew that

Terry Crews kicked off a new trailer for the upcoming sequel to Crackdown 2 with a … pep talk? Turns out that he’s in the game too as Commander Jaxon. Crackdown 3 returns you to the Agency as a super cop unleashing mayhem in an open world. It hits Xbox One and Windows 10 on Nov. 7.

Metro Exodus returns players to a post-apocalyptic world in 2018

Developer 4A Games blew the audience away with an amazing video showing off what the first 4K Metro game will look like. So far, we only know it’s coming to Xbox One and Windows 10.

Assassin’s Creed is back, this time to tell the origin of the Assassins in a story that takes place in ancient Egypt. Assassin’s Creed Origins is confirmed for release Oct. 27 on Xbox One, PlayStation 4 and PC. It hits later on the Xbox One X, which comes out Nov. 7.

Our first in-depth look at the sequel to Middle-Earth: Shadow of Mordor, showed off a recruitment run for new orcs to build out an army as you prepare for an assault on a massive citadel being held by a two-headed troll. The demo helped to highlight the new nemesis system and showcase the beautiful look of Middle-Earth: Shadow of War. 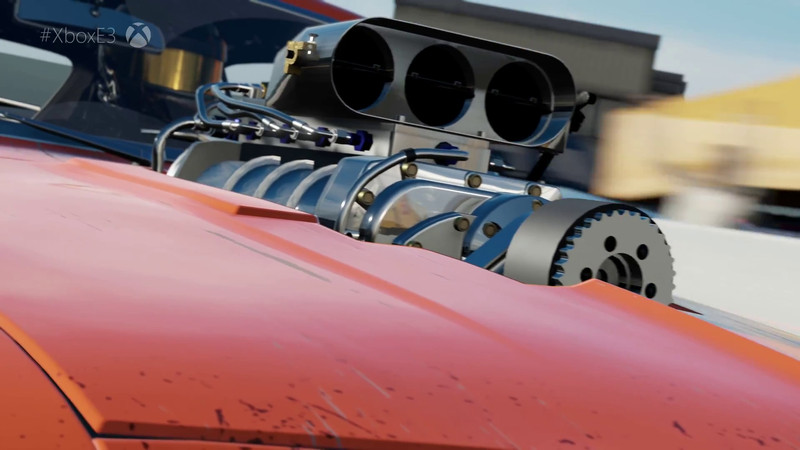 Forza 7 runs at 4K native with locked in 60 FPS, but perhaps more interesting is that Porsche pulled back the curtain on its new real world supercar, the Porsche 911 GT2 RS, at E3. The game ships on Windows 10 and Xbox One Oct 3.