Xbox and Windows get new avatars 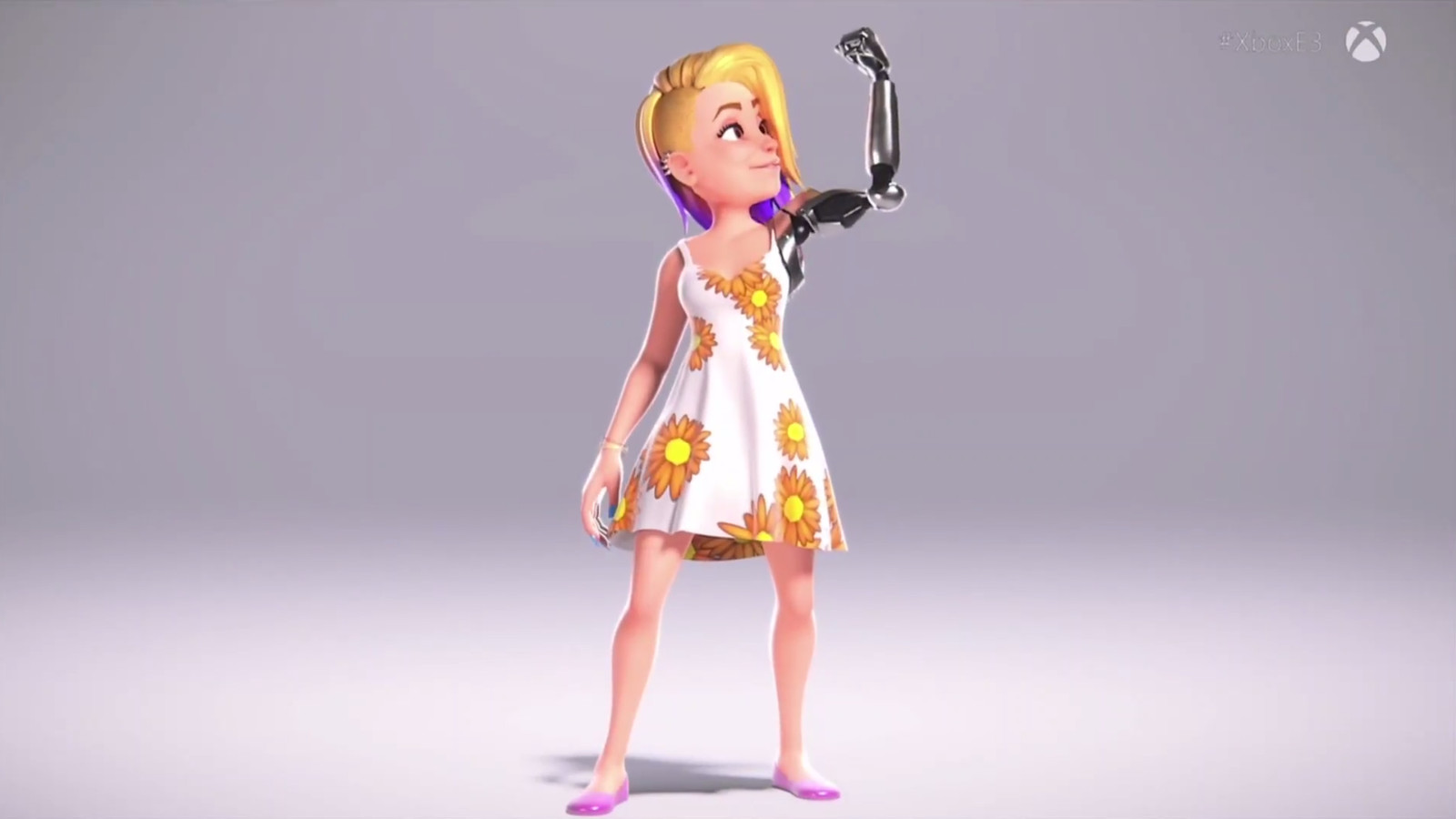 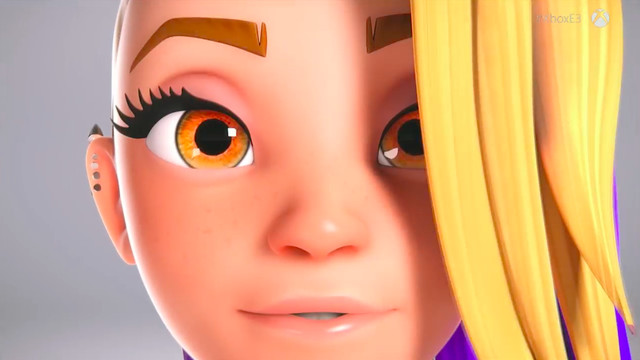 Windows 10 and the Xbox family of consoles are getting a completely overhauled avatar system this fall, Microsoft announced this week. The Avatar 2.0 is built on Unity and will allow for a lot more customization, including removing required gender roles, or assigning certain types of clothing or looks to a gender.

“Our new avatars are built with inclusivity in mind,” said Kathryn Storm, interaction designer with Xbox, during a streamed interview on Xbox’s Youtube. “We want people to feel like they have endless options to reflect who they really are.”

Bryan Saftler, Xbox lead product manager, said that the new avatars are a complete redesign that has been built from the ground up. 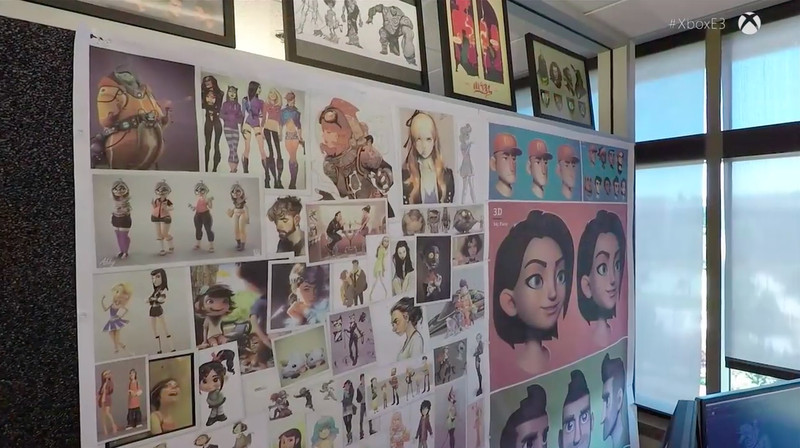 "When we think about what we want to design for our customers, for our fans, at the end of the day, avatars are meant to be whatever you want your digital self to represent,” he said. “We don’t want to put you in a box."

“No matter what you think you look like, what you want to represent online, this new avatar system, the whole way we built it, is designed to make sure you feel like you can represent your best self online.”

The avatars will also have new vehicles and other things that can be used such as cars, skateboards, wheelchairs, VR headsets and prosthetic arms and legs.

“They’re going to start to interact with the environment around them,” Saftler said of the new items.