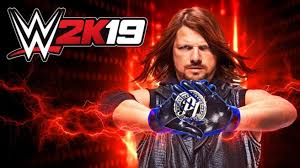 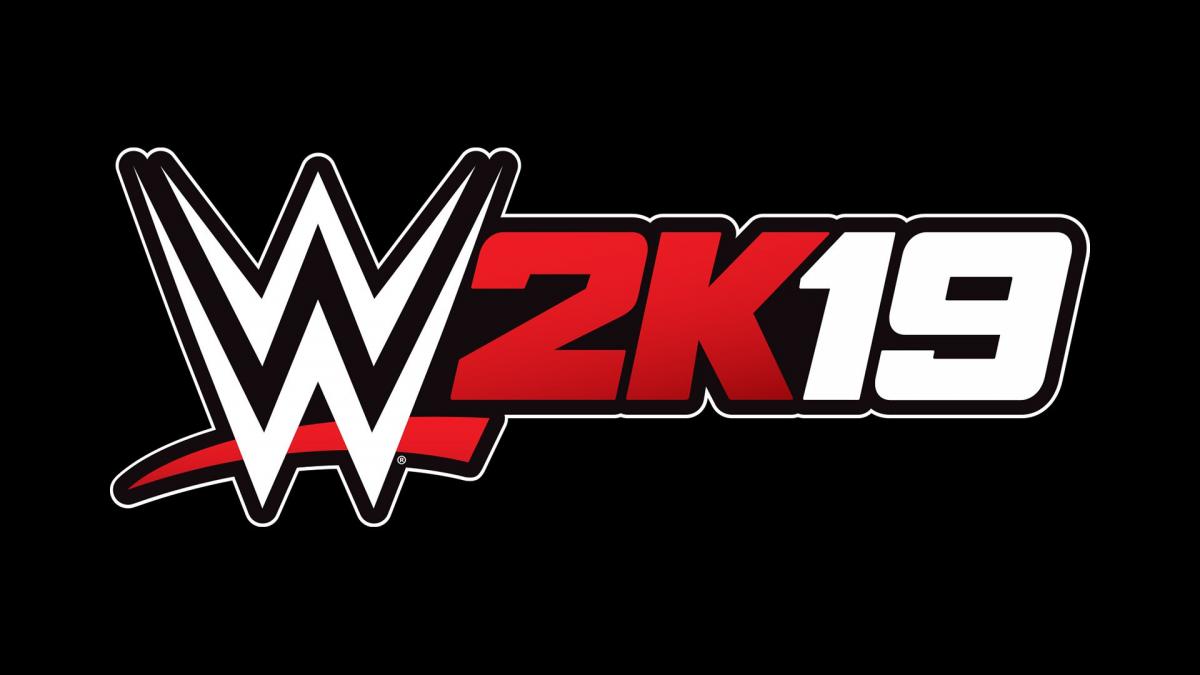 WWE and 2K are dropping a flurry of news about WWE 2K19, including when you'll be able to play the game and special editions you can pick up if you want to score some extra content and collectibles. The game will release on PS4, Xbox One, and PC on October 9, and in addition to the standard version, there will be a Deluxe Edition and a Collector's Edition. Here what's in each:
The WWE says 2K will reveal more detailed information about what's in the Deluxe and Collector's editions this summer. There's no word yet on a possible Nintendo Switch version; WWE 2K18 came out on Switch several months after it released on other platforms. Meanwhile, 2K also announced who the face of the game will be: WWE Champion AJ Styles will grace the cover of WWE 2K19.

In a conference call about the game, Styles himself also announced a special contest for everyone who picks up a copy of the game. "I have a challenge for everyone out there," he said. "If you win the contest and beat me, AJ Styles, in WWE 2K19, you could win a million dollars. That's right. You heard me right. $1 million. Let's do this. I'm calling it the WWE 2K19 Million Dollar Challenge. All entrants can participate on the PS4, the Xbox One."