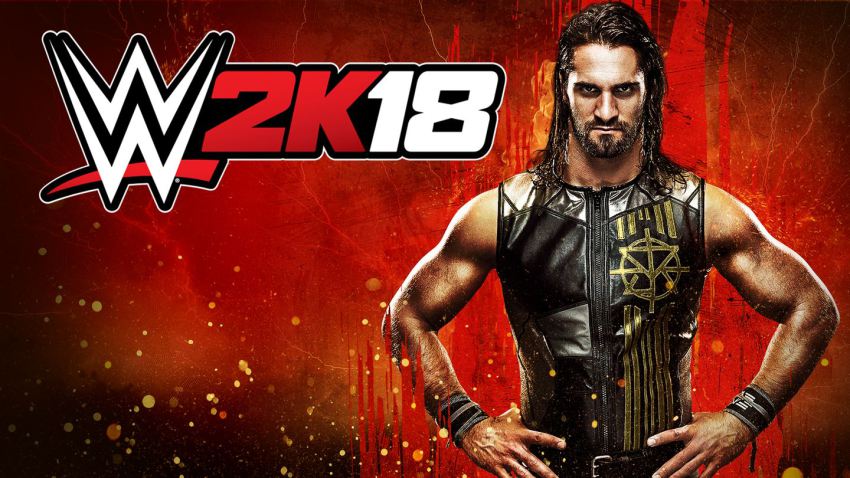 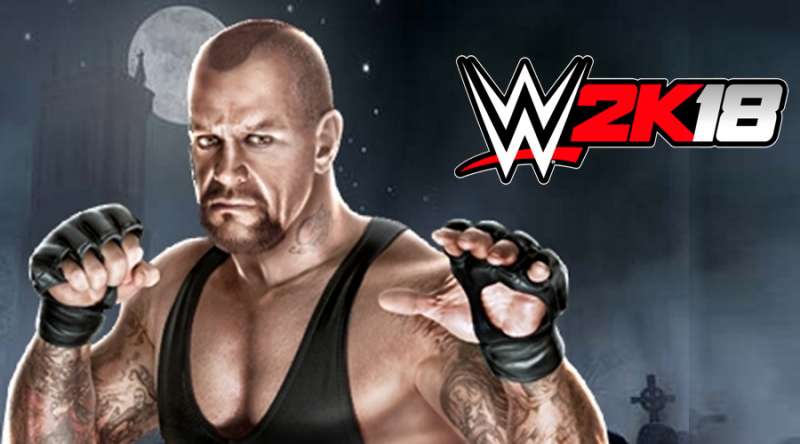 2K Sports has announced its DLC plans for WWE 2K18. The publisher will offer a slate of additional content for the wrestling game following its release, including new wrestlers, moves, and more.

Five themed DLC packs are scheduled to arrive throughout late 2017 and early 2018 and introduce many new and iconic wrestlers to the game. The Enduring Icons Pack adds WWE Legends The Hardy Boyz, Beth Phoenix, and the Rock 'n' Roll Express, while the NXT Generation Pack brings Aleister Black, Drew McIntyre, Elias, and other NXT stars to the roster. You can find the price and contents of each pack, with 2K's descriptions, below.


2K is also offering a Season Pass for WWE 2K18. The Season Pass runs for $30 and gives you access to all five of the game's upcoming DLC packs once each one is released.

WWE 2K18 launches for PlayStation 4 and Xbox One on October 17th. 2K recently confirmed that the PC release will also arrive on the same day. A Nintendo Switch version is on the way as well sometime this fall. Pre-ordering the title will get you WWE Legend Kurt Angle as a bonus character, and those who reserve the game's Deluxe edition can start playing four days early, on October 13th.