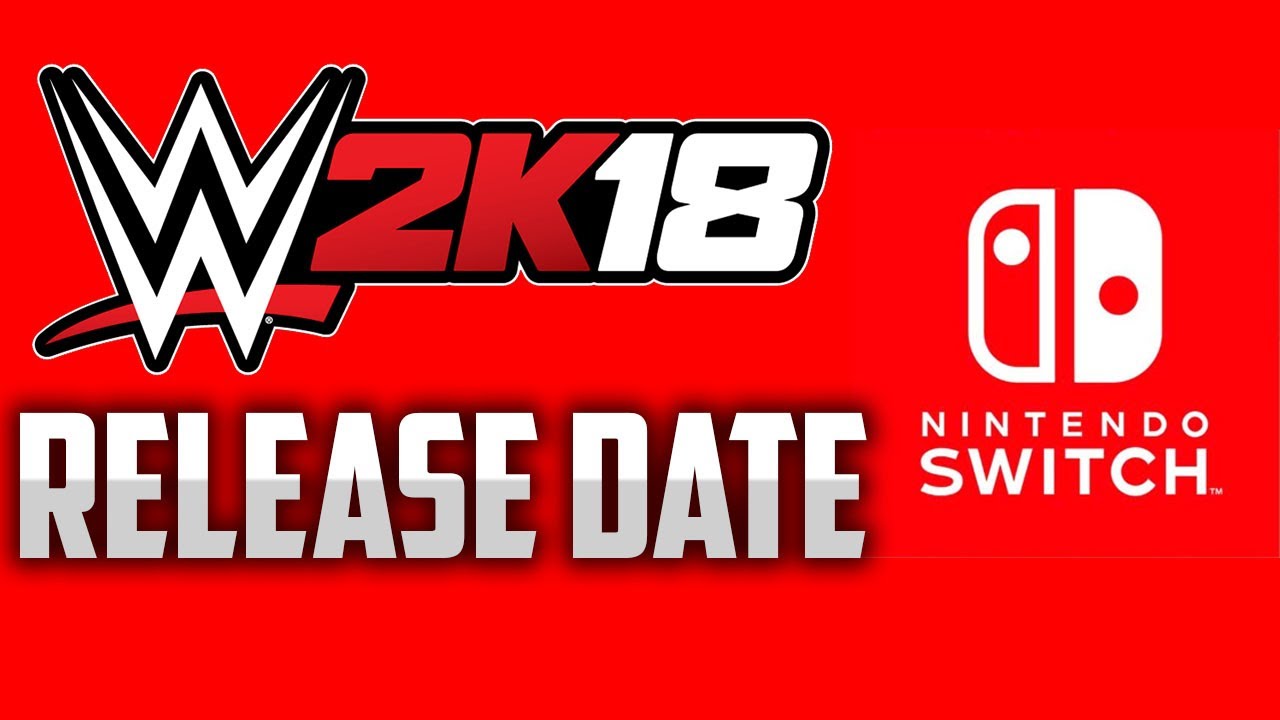 WWE 2K18 is now confirmed as a Nintendo Switch launch, making it the first WWE video game on a Nintendo platform in six years, and the first of the WWE's flagship series on a Nintendo console in a decade.

A Switch launch was suspected for WWE 2K18 shortly after 2K Sports revealed its cover star in June (the dastardly Seth Rollins). GoNintendo spotted a listing for an Austrian retail chain showing its availability on Nintendo's newest console, but nothing was confirmed or commented on until now.

The last WWE game for any Nintendo platform was 2011's WWE All-Stars on the Wii and Nintendo 3DS, which was a spinoff featuring cartoony superstars and over-the-top moves, as opposed to the main series, considered more of a sports simulation. The last WWE main series game for Nintendo 2007's WWE Smackdown vs. Raw 2008, when that series was published by THQ, on the Wii and 3DS.

It's a welcome third-party development for Nintendo fans. Moreover, this will be a full version, with all of the features available on the Switch in versions on other platforms (such as the MyCareer and new Road to Glory multiplayer mode).

The Nintendo Switch is also getting FIFA 18 in September, and while we were impressed by its gameplay, that version will not have all of the features of its siblings on Xbox One and PlayStation 4, such as the story mode.