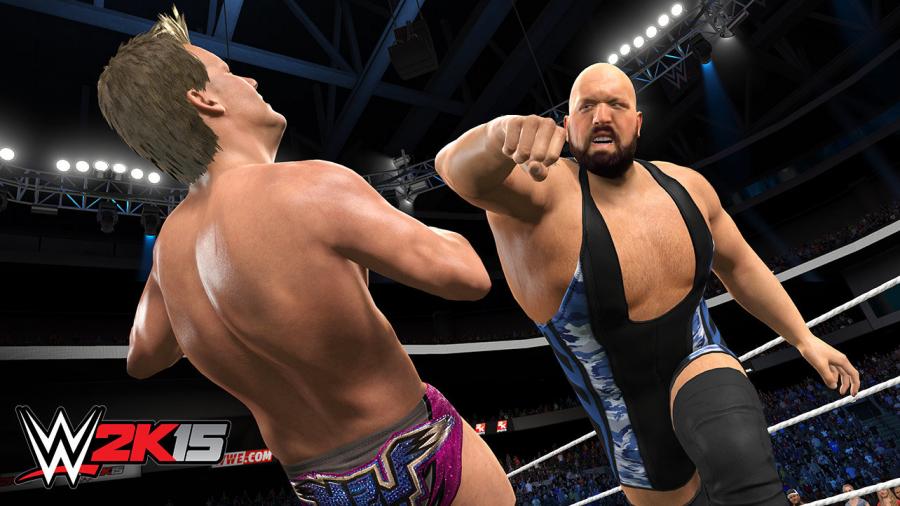 A PC version of WWE 2K17 arrives in just under a month, 2K announced today.

WWE 2K17 launches for PC on February 7th. This is the same version of the game available on Xbox One and PS4, with two different packages available. There's the $50 standard edition, which comes with the Goldberg pack that lets you play as two different versions of the wrestler and two arenas (Monday Nitro and Halloween Havoc). The $75 Deluxe edition also includes all of that and comes with the season pass. 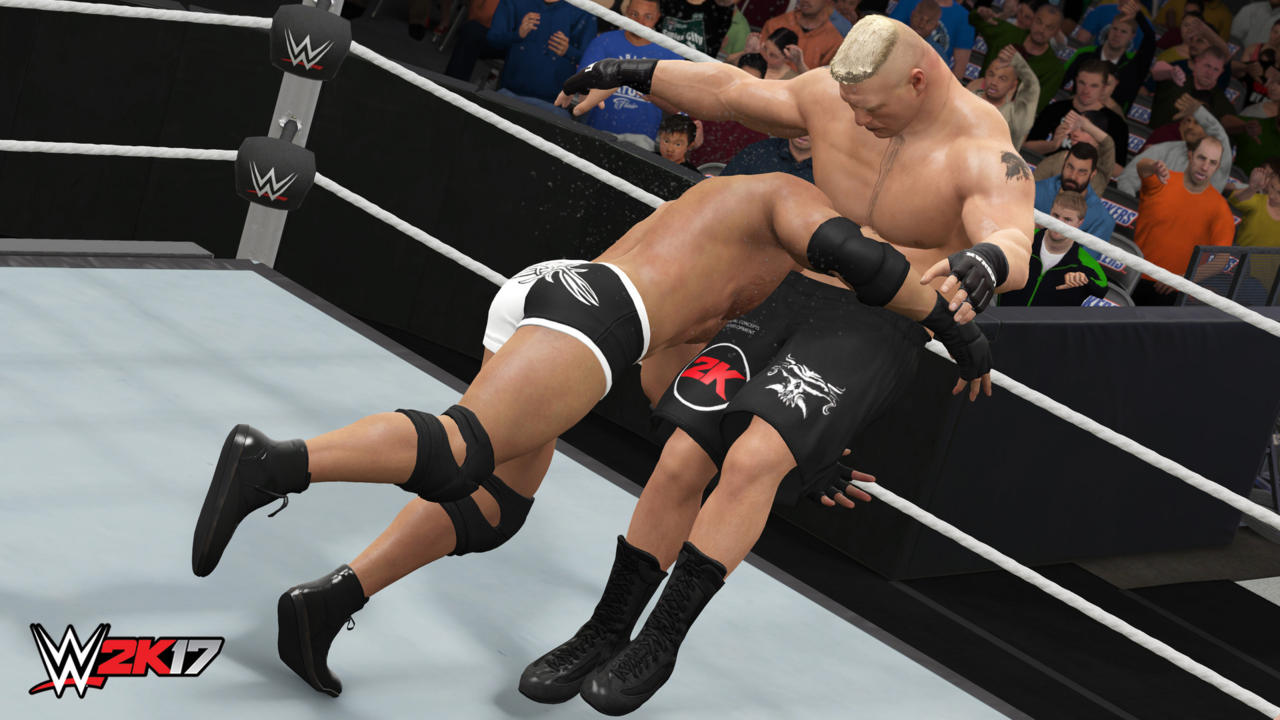 ​
You can also pick up the season pass separately for $30. All of the DLC that's out now on consoles will be available right at launch on PC, with the Hall of Fame Showcase pack still to come.