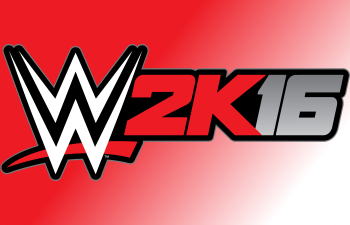 If you are like me and you enjoy a good wrestling game, you might just go ahead and pick up the new WWE game that hits shelves every year without fail, and like me you might be disappointed, every year. Well hopefully this year is different, as last week 2K Sports announced via Twitter that there will be more than 120 unique models in WWE 2K16, opposed to the 67 unique models that were in WWE 2K15.

Of the 67 character models included in WWE 2K15 a handful were DLC, however in WWE 2K16 it has been confirmed that the 120+ models will ship with game when it launches. What makes this different to past WWE games then? Well this time around we have more room for more main roster wrestlers that didn't make it into last years game even though they were in prior releases, on top of that WWE have their own development company called NXT which has a roster of its own consisting of 36 entertainers. This is a big step in the right direction for WWE video games as it's setting the bar high for future releases.

It has also been rumoured that they are trying to get as many WWE Superstars as they can for the video game, including the newest addition to NXT, Samoa Joe.

In all honesty I think this will make the series great again, over the last few years the games have become repetitive and the DLC system has been ruined by characters packs, there have been instances where wrestlers featured in prior games have been made available in later releases as DLC. The only downside to having a large roster this year is the fact that it could potentially cut back development time for other features in the game, not to mention that these unique models could very well be past wrestlers from 20 years ago. Only time will tell if this is a good decision.

Are you happy that they are releasing the new addition to the series with such a large roster? What other areas do you think the games could severely improve in? Leave your comments and share your thoughts on this news.