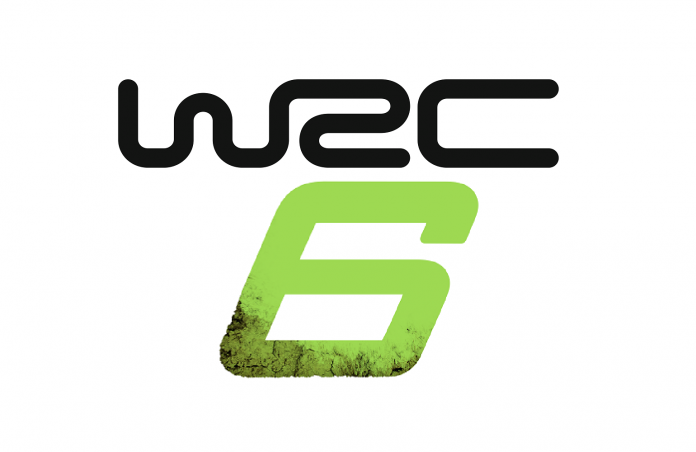 ​
Earlier today, Kylotonn Racing Games announced WRC 6, the sixth installment in the long running rally games, for a Fall 2016 release on the Xbox One, PlayStation 4, and PC. Kylotonn has used much of the feedback from their previous installment to create a much better experience this time around.

Game director, Alain Jarniou, has said, "We spent the last 8 months, since the release of WRC 5, collecting and studying all the feedback from the community to improve the experience and take it to a new level." There will be many improvements added to the game such as longer and narrower courses to provide players with much more of a challenge, new and improved graphics and audio, and much more. In another statement by Jarniow, he said, "These are just a few examples of the massive improvements we are bringing to WRC 6 and we already know that players will definitely appreciate these changes."

WRC 6 has also been named the official game of the FIA World Rally Championship this year and will be featuring every round of the 2016 WRC season. All official drivers and teams, and many WRC 2 and Junior WRC drivers are also to be included in the game.

With plans to announce additional features "in the coming weeks," and more of the game to be showcased at E3 in June, do you think this game will be an improvement over the latest installment or will it flop in comparison? Let us know in the comments below!