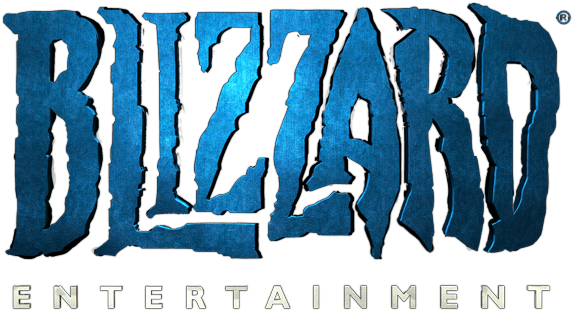 After being shut down earlier this year, the fan-run World of Warcraft server that operated without any expansions will soon return - sort of.

Despite, the Nostalrius server being terminated earlier this year by Blizzard, it is now returning through a similar, separate, fan-operated setup called; the Elysium Project. According to a new trailer (via Eurogamer), PvP and PvE Nostalrius servers will launch on December 17 at 9 AM PST / 12 PM EST.

As it did previously, this will present players with the opportunity to play vanilla World of Warcraft - this will mean they'll be able to play the game as it originally existed, prior to the many big updates and expansions that have rolled out in its 12-plus years of existence. Further details on how the Nostalrius roll-out will work are set to be announced sometime later this week, ahead of the launch.

This move comes after the Nostalrius team turned over its database to Elysium, allowing Nostalrius characters and progress to carry over to new servers. Some had expected Blizzard to make a BlizzCon announcement of an official "pristine" realm for players looking for this experience, but that didn't happen.

After Blizzard closed the Nostalrius servers earlier this year, Blizzard suggested it was 'potentially' open to the idea of an official version. The Nostalrius team then met with the studio and stated afterward that Blizzard does want to offer these kinds of legacy servers. However, technical challenges - among other things - pose a significant hurdle for Blizzard, and no guarantee was given that the idea would go anywhere.

Blizzard has been quiet on the subject since this summer. It's unclear what its response (or that of its lawyers) will be to this latest Nostalrius development.