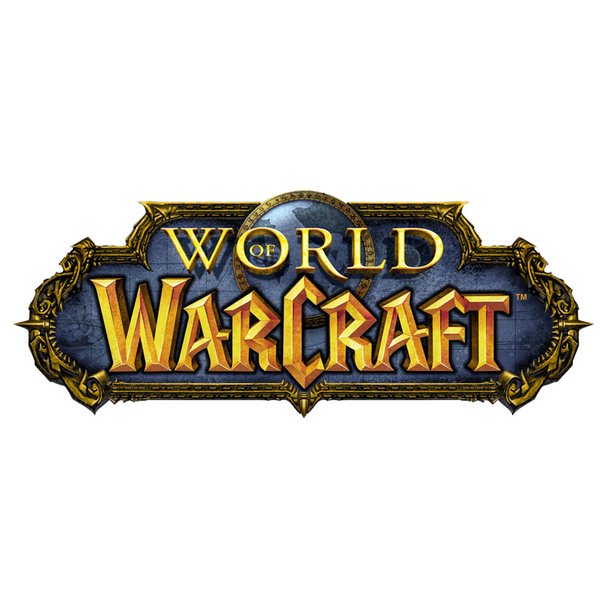 With Diablo celebrating its 20-year anniversary, Blizzard's various games are marking the occasion in their own ways. Previously announced plans for World of Warcraft's celebration were left vaguer than the others, and now we're starting to get some idea of why.

Over on Reddit, user TimFromTheBeach reports the discovery of a secret cow level in WoW. The secret cow level is a long-running joke from Diablo. Despite tooltips suggesting such a thing didn't exist, players could find their way into a special location in Diablo II where they'd fight axe-wielding, bipedal cows.


WoW's version seems to operate in a reasonably faithful way. In a nod to Diablo III, Wowhead reports you'll need to track down a treasure goblin and kill it, which is no easy feat. After traveling through a portal it creates, you'll be sent to a location with killer cows, including The Cow King. Killing this enemy drops a special toy, which, when used, rewards you with the Diablo's 20th Anniversary achievement. For a hell-ish touch, the toy has a cooldown of 66 minutes and 6 seconds. You can see some of this in the video above.

The Cow King can also drop other items that reference the Diablo games (like a Scroll of Town Portal and various charms), as can the treasure goblins. One item Wowhead says it has datamined but not seen yet is the Stone of Jordan, which was a popular Diablo II ring that effectively served as the game's currency.

Items drop from The Cow King only once a day during the event, which runs through January 11. Killing it doesn't impact your ability to return to the Cow Level, as was the case with Diablo II's variant.

You can read more about Blizzard's other plans for celebrating the Diablo anniversary here. Diablo III's event will, as you'd expect, be the biggest, with a special dungeon recreating aspects of the original game on the way this month. Later this year, Diablo II's Necromancer is coming to Diablo III as a playable character.