WoW Makes A Welcome Change To How Subscriptions Work 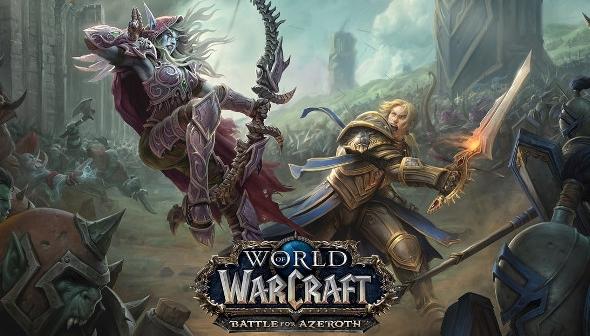 World of Warcraft's seventh expansion, Battle for Azeroth, is only a few weeks away. In addition to rolling out a big pre-patch that implements new features and sets the stage for the upcoming expansion, Blizzard has now lowered the barrier of entry for players interested in just jumping in to the long-running MMO.

Blizzard has announced that World of Warcraft and all of its current six expansions are now included in the game's monthly subscription fee. Previously, players had to at least purchase the base game and subscribe in order to play, but now they'll get access to all of the game's content through the 2016 Legion expansion simply by paying WoW's $15 per month subscription.

For players who have yet to take the plunge or have since fallen out of WoW but are interested in its upcoming expansion, this is a good opportunity to catch up on the game before Battle for Azeroth arrives. However, those who'd like to play the upcoming expansion will still need to purchase it when it releases. The standard edition of Battle for Azeroth costs $50, while the Digital Deluxe edition runs for $70 and includes two mounts, a pet, and WoW-themed content for other Blizzard games such as Overwatch, Hearthstone, and Heroes of the Storm.

Battle for Azeroth launches next month, on August 14. It adds a variety of new content and areas to explore to the long-running MMO, including two continents--Kul Tiras and Zandalar--as well as several new islands. It also raises the game's level cap to 120 and introduces a number of new dungeons and raids to undertake.

Ahead of Battle for Azeroth's release, Blizzard recently rolled out a big pre-expansion patch for the game. Most notably, the patch implemented the new War Mode system, which allows players to toggle PvP on or off from Orgrimmar or Stormwind, and reworks the PvP talent system. New events in Teldrassil and Lordaeron are also slated to begin the week of July 24 and continue until the expansion launches.