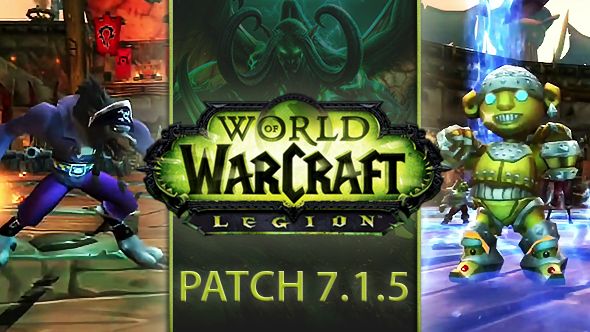 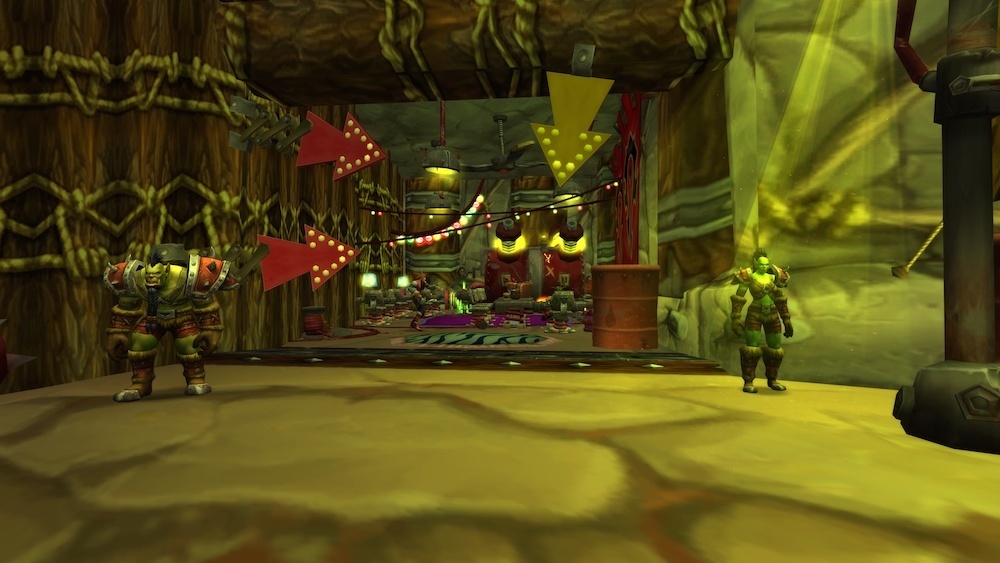 New details have emerged on the return of the Brawler's Guild to World of Warcraft, and it's littered with references to fellow Blizzard game Overwatch. As uncovered by Wowhead (via PCGamesN), the Brawler's Guild--making its comeback in patch 7.1.5--features an "Ogrewatch" challenge. That's not particularly subtle, and the foes you'll face aren't either. Rank 6 bosses include Hudson, who has a jump pack, tesla cannon, and a barrier projector, much like Overwatch's Winston; the McCree-like Dupree, who has an ability called Highnoon; and the Junkrat-esque Stuffshrew, who laughs maniacally and has an explosive ability.

Wowhead also suggests there may be other characters that could rotate in, such as those named Blinker (Tracer), Steingardt (Reinhardt), and Render (Reaper).

You can get the full rundown on all of the Guild bosses on Wowhead. Through datamining, the site has also found achievements, buffs, and rewards that can be purchased with a special Brawler's Guild-specific currency you earn for participating.

Once the 7.1.5 update launches, you won't automatically have access to the Guild, even if you did previously. Instead, you'll need to obtain a Blood-Soaked Invitation by completing dungeons or opening emissary bags. Alternatively, you can head to Shield's Rest in Stormheim to fight the elite vrykul. With that secured, you'll be able to take part in the single-player-focused challenge mode.