WoW 7.1 Patch Is Live, Here Are the Full Patch Notes 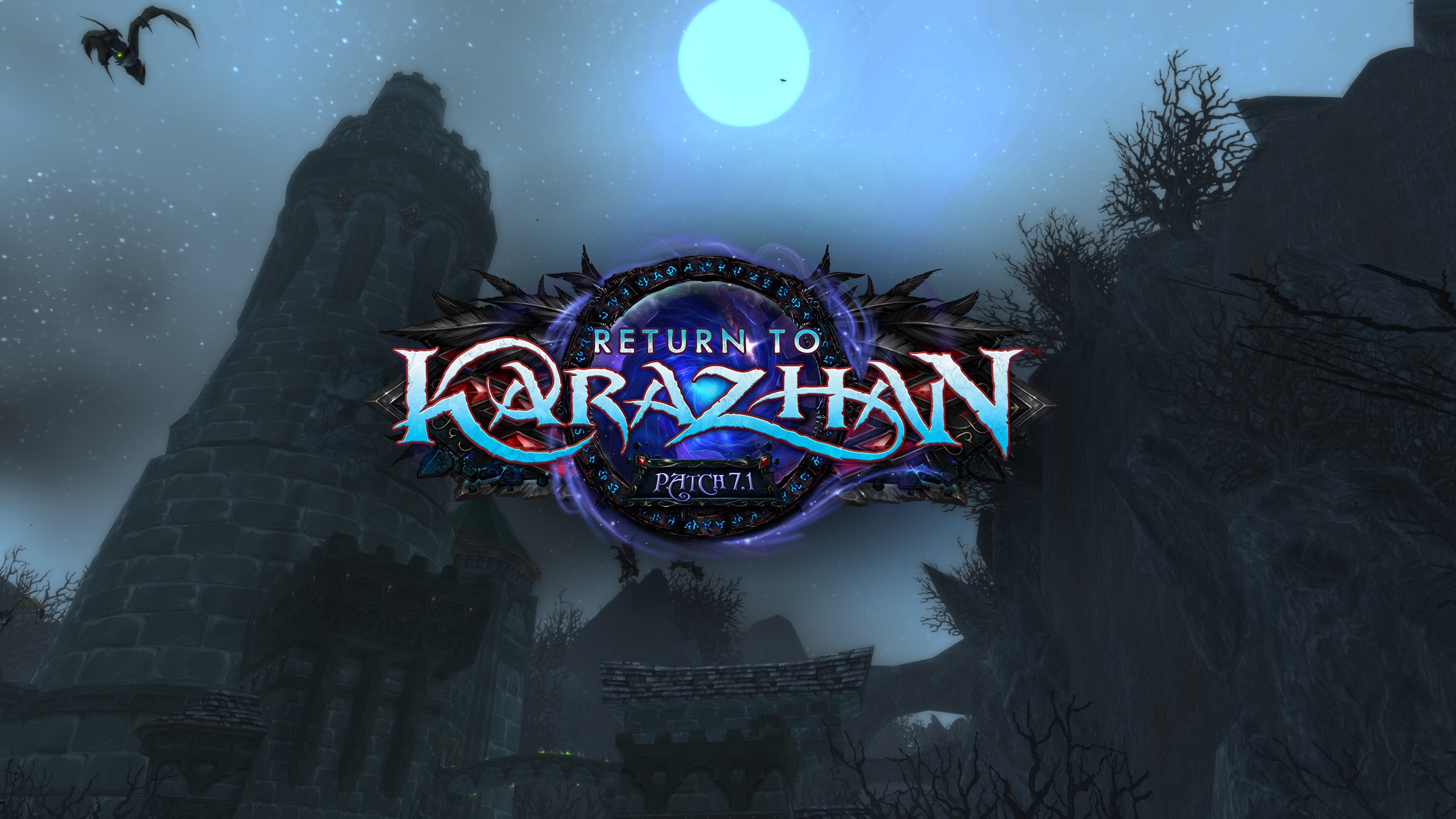 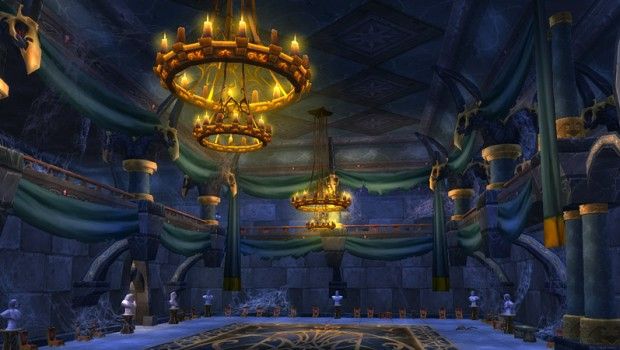 The video above offers a brief overview of some of the major additions in update 7.1. Chief among them is Return to Karazhan, a new 5-player Mythic dungeon that brings players back to a Burning Crusade area. Blizzard claims that its size, loot, and other elements make it feel more like a raid than a typical dungeon.

7.1 also brings the Trial of Valor, a three-boss raid dungeon meant to serve as a bridge between the ongoing Emerald Nightmare storyline and the Nighthold raid. Trial of Valor's Normal and Heroic versions open on November 8, with the Mythic and Raid Finder versions coming a week later, on November 15.

New world quests and mounts are now available, as is the first in a nine-week series of quests leading to the entrance of Nighthold. A substantial number of balance changes have been made, including a rework of what abilities players use during their first 10 levels. For example, Druids will primarily deal damage with Wrath and Moonfire, rather than Shred and Ferocious Bite.


There are also improvements to the Legion app, a new world event, a "significant visual update" for Nagrand Arena, changes to the Prestige process (you now keep honor talents), and much more. The changes are far too many to outline in their entirety here. You can check out the full patch notes on WoW's website or see them in effect in-game right now.