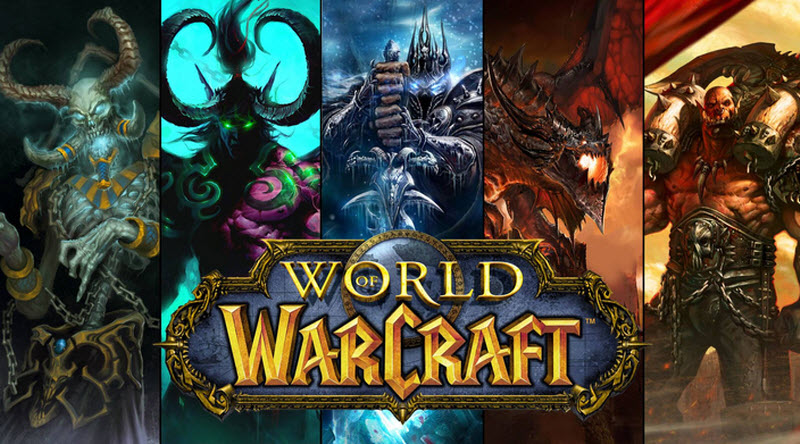 Blizzard's World of Warcraft marks its 12th anniversary this year. To celebrate, the developer has announced a 12th Anniversary Gift Package containing special items, while in-game Corgi pets can also be obtained as part of the celebration.

Everyone who logs in by November 30th will receive a package that includes 200 Timewarped badges, an item that increases XP and reputation gains from kills by 12 percent for one hour, and a "Letter from the Timewalkers." This initiates a quest that leads you to Orgrimmar or Stormwind, depending on your status as a Horde or Alliance player. Additionally, questgivers Llore Ju'pe will offer daily quests for players that yields more Timewarped badges if players answer WoW trivia correctly.

​
Lastly, the Corgi pup pet will be available to buy from the in-game store, along with "other additional anniversary goodies." This is not the first time Blizzard has offered a Corgi pup, as the developer did so in 2014 to celebrate WoW's 10th anniversary.


"Thank you to all of the heroes of the Horde and the Alliance for your unfaltering dedication to Azeroth," Blizzard said in a blog post. "Whether you are a clever night elf, a nimble gnome, a mystical troll, or a stalwart human, we appreciate your continued support, and we're looking forward to sharing many more adventures with you for years to come."​
WoW's latest expansion was Legion, which came out in August and sold 3.3 million copies in its first 24 hours. At BlizzCon earlier this month, Blizzard talked about what's coming to the game through its 7.1.5 and 7.2 patches and more.

Blizzard told GameSpot at BlizzCon that the studio plans to offer a "steady stream of content" for WoW, though you should not expect yearly expansions. Will you be logging-in to receieve your free items? Let us know in the comments below!