Would You Pay $80 a Year to Play Destiny? 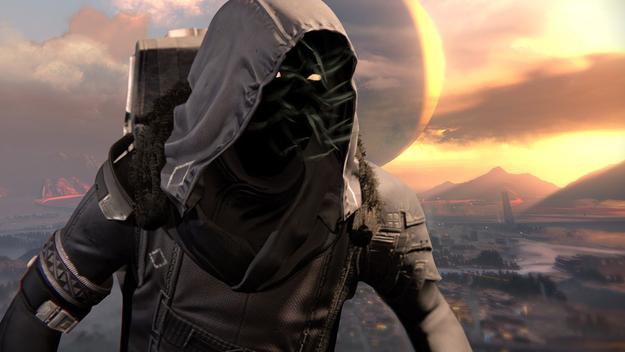 A few days ago, Destiny won BAFTA's Best Game Award, and can thereby join the very exclusive club of winners with games like The Last of Us (2014), Dishonored (2013), Portal 2 (2012), and Mass Effect 2 (2011). However, unlike most of the other winners, Destiny is still evolving as new DLC's, events and updates are rolling out, and the developers hope the game will live on for a long time.

Gamingbolt interviewed Wedbush Securities analyst Michael Pachter, who had the following to share about how Destiny is designed to be a consistent money making machine for Bungie all the way up until a sequel arrives:

"You know, Activision’s management told me that they’re – they and Bungie – are trying to keep Destiny’s revenues about flat every year this year and going forward every year until Destiny 2 comes out. It’s going to be more than just map packs and levelling up. This major content drop is going to be more like a World of WarCraft expansion, so probably more like a $40 ten level cap change as opposed to a $20 two level cap change. That’s really what they intend to do.

I don’t know how frequently we’re going to see the $20 versions, but my guess is that you’ll see two $20 expansions and one $40 expansion each year, so kind of pace it out that way. Every four months, you get something like that. So I think that the goal is to keep that 3.5 to 5.5 million daily active player group spending $60 to $80 a year.

Maybe you can sell the $40 expansion and one $20 expansion to each of them. That’s like selling them a new game every year, and Destiny maybe ends up generating 5 million units at $60. I think that’s their plan, and I think if you really like Destiny, that’s just like buying Call of Duty every year. That’s not that big a deal."

It is a clever plan to rack up the $60 dollars for the initial sale of the game itself, and then keep having players pay for content. It's like an optional subscription. You can opt out, but that will leave you in the dust, as your friends will have access to content you don't have. You will be under leveled with lower tiered gear if you don't pay up and still enjoy the game and want to play. There are several ways of looking at this, some will complain that much of the stuff added in DLCs should have been a part of the game to start with and that Bungie is just milking their fan base for all it's worth. Or you could see it as an opportunity to keep your favorite game alive for that much longer, as new content will bring people back. It always does.

Like the analyst says, it is like buying a new CoD each year, the difference is that what you buy is directly connected to what you already have. If you get a large piece of content and a massive level cap rise, it would offer plenty of gameplay value, and be worth it for fans. However, it would be a pain for new players to get started and catch up, as the game relies heavily on cooperative play based on levels. And do you feel that two DLCs are worth the same amount of money as a brand new game? 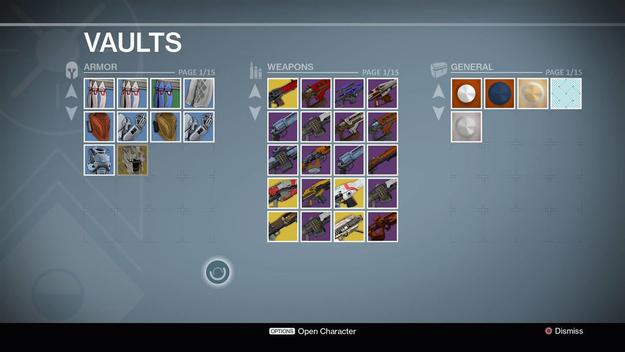 Luckily, not everything Bungie does will require a purchase. According to their latest Blog post, update 1.1.2 is in the works, suggesting a long awaited increase in vault space, raid fixes, changes in how ammo is distributed in PvP matches and also a possible tweak to the least popular Strikes. None of these are confirmed to be included in the update, but are what the team currently see as most useful to sort. You can read the full list and descriptions on their Blog.

It is also worth mentioning that Bungie most likely added a Hot Fix to make data mining Xûr's inventory a little more tricky. The black market salesman shows up every weekend with a random assortment of goodies and upgrades, and it has lately been less of a surprise what he would have to offer. Clever individuals managed to mine out the information, ruining the suspense and allowing players to plan ahead. With no official statement regarding the Hot Fix, it is hard to tell what they really did or didn't do, but according to this reddit user, it is no longer an easy task for anyone to figure out Xûr's inventory in advance. It seems it is back to normal, with anticipation and speculation before each weekend. You can't say the developers aren't listening to their fans, because they would probably not have been working of any of this if they didn't.

Whether you have been playing since launch or just got into the game, there is no doubt this game will be here to provide new content for quite some time still. And you will have to keep giving them your money if you want to take part in the journey ahead. Are you willing to "subscribe"?