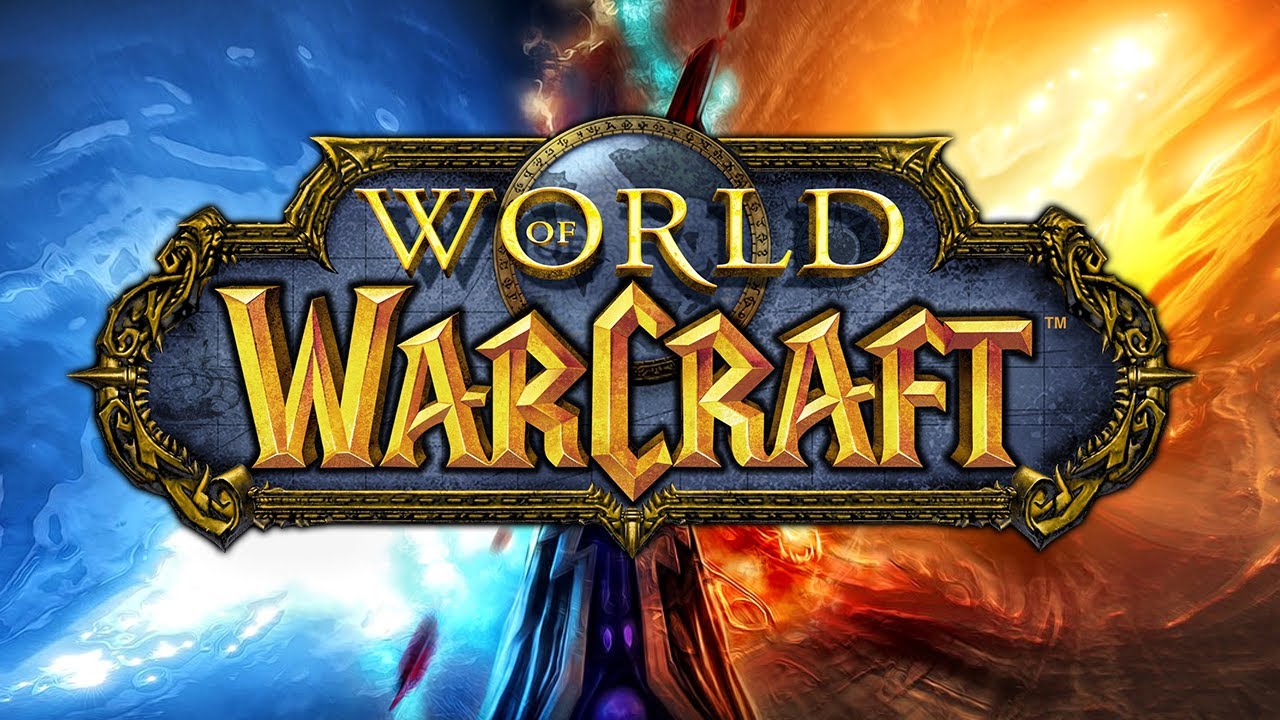 Felmyst, a private World of Warcraft server developed by fans and designed to emulate Blizzard's MMO as it was in 2007, when its Burning Crusade expansion launched, has been shut down. The server launched on July 21, but was shut down just a few hours later.

Gummy52, a developer on the project, posted an image of a cease-and-desist letter from Mitchell Silberberg & Knupp LLP, a legal firm representing World of Warcraft developer Blizzard. The letter stated that the server constitutes an infringement of Blizzard's intellectual property.

"We understand that through your involvement with Felmyst, you are engaged in the development, distribution, and hosting of so-called 'emulated server' software (hereafter, the 'Infringing Services),'" the letter reads. "Among other things, [these] Infringing Services allow users to play altered and/or illegitimate copies of WoW online [without] the need for a legitimately-purchased copy or subscription."

ArsTechnica has further details on the letter, which goes on to state that "Blizzard has never authorized and, in fact, expressly prohibits the forgoing activity."

It continues: "Our client's copyrights are extremely valuable and Blizzard takes this matter very seriously. As you can appreciate, your activity causes serious and irreparable injury to the value and integrity of our client's products and intellectual property."

In an accompanying post, which now replaces the Felmyst website and forums, Gummy52 said the server was the culmination of four years of work. He added that a muscular dystrophy condition prevents him from moving to another country as "an alternative means to host the server."

Part of the issue seems to be the amount of people that have suddenly taken an interest in the legacy server. The intention was to have a small community of players enjoying a classic version of the game, but this hasn't been possible. Gummy52 said he is unwilling to hand off the project to someone else as, given the increased attention the server has received, "the market to wrongfully profit from this stuff is much too lucrative to hand it out on a whim."

"I am sad that things didn't turn out the way I'd hoped but I don't think I'd change any of the decisions I made," he continued. "I gambled that we could cap the servers at 3k and enjoy a close community. Sadly, I did not win that gamble, though on some level it was nice to see so many people eager to enjoy something I worked on. This project gave the last four years of my life a sense of purpose that I thoroughly enjoyed."

Last year, Blizzard shut down a popular legacy server called Nostralrius that rolled the game back to its vanilla version. Following that, Blizzard met with the developers of Nostralrius. The server's project manager said, at the meeting, the Blizzard team appeared to be in favor of having legacy servers in the game.