World of Warcraft: Battle for Azeroth will still make you unlock flying 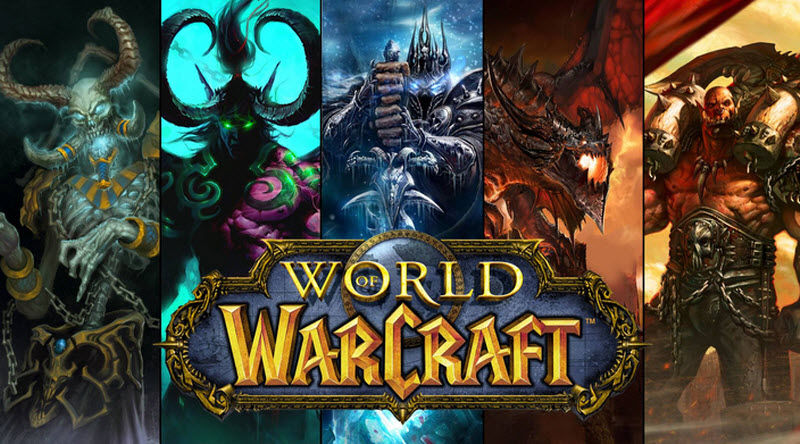 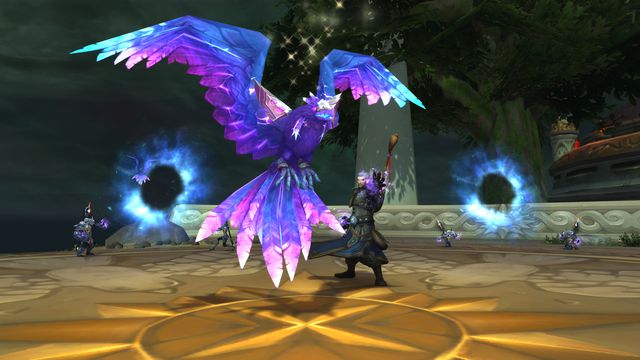 Flying in World of Warcraft has been a controversial addition since it showed up in the game’s first expansion, The Burning Crusade. Since the fifth expansion, Warlords of Draenor, flying has been locked behind a set of time-consuming achievements, and not officially implemented until months after the expansion’s debut. In Battle for Azeroth, the MMO’s upcoming seventh expansion, it looks as if flying will be unlocked in a very similar way.

Thanks to WoWHead’s data mining, we can see the requirements for unlocking Battle for Azeroth’s “Pathfinder, Part One” achievement (a naming convention similar to that of the flying unlocks in past expansions).

For the Alliance, players will need to complete three achievements: “Battle for Azeroth Explorer” (unveil the entire map for all six new Battle for Azeroth zones), “Kul Tourist” (complete the storylines in each of the Kul Tiras zones) and “Kul Tiras Diplomat” (while the requirements aren’t showing yet, this achievement will likely be unlocked by reaching the revered level with all Kul Tiran factions).

For the Horde, players will also need to complete three achievements: “Battle for Azeroth Explorer” (unveil the entire map for all six new Battle for Azeroth zones), “Zandalar Forever!” (complete the storylines in each of the Zandalari zones) and “Zandalar Diplomat” (while the requirements aren’t showing yet, this achievement will likely be unlocked by reaching the revered level with all Zandalar factions).

Since Battle for Azeroth is faction-focused, players will need to complete almost everything for their specific faction, but will then unlock flying for their entire account. Blizzard clarified in a tweet that players will be able to unlock flying even if they only play one faction; no need to hop over and fight for the other team.

To be clear, “Pathfinder, Part One” won’t be the only step to unlocking flying in Battle for Azeroth. However, it will give players increased mount speed on both of the new continents. The second part of “Pathfinder” will likely be added in a future patch. World of Warcraft’s last expansion, Legion, debuted on Aug. 30, 2016. But the patch that introduced the “Legion Pathfinder, Part Two” achievement — and the conclusion to the flying unlock — wasn’t released until March 28, 2017.

“Pathfinder, Part One” will instead act as a precursor to flying in Battle for Azeroth, allowing dedicated players to work toward the travel mode before it actually becomes available. Flying was a big deal to Blizzard during Legion, with the studio releasing unique class mounts and a long quest line to get players started on “Pathfinder, Part Two.”

The original intention of pulling flying from launch seems to be a desire for players to familiarize themselves with the new world around them from the intended, ground perspective before letting them take to the skies and skip the geography. Players seem relatively split on this issue, despite Blizzard’s commitment to continuing the system.

We likely won’t know the requirements for “Pathfinder, Part Two” until after Battle for Azeroth launches on Aug. 14.