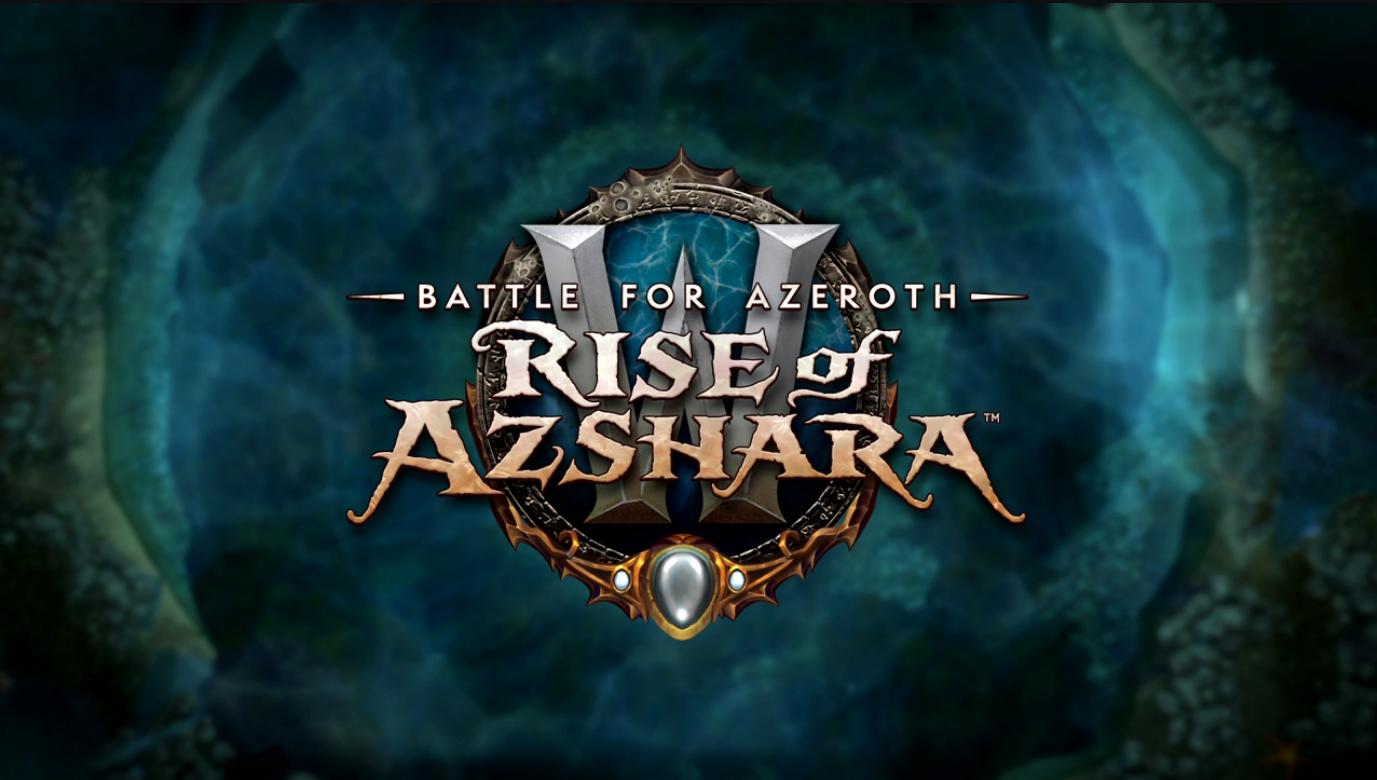 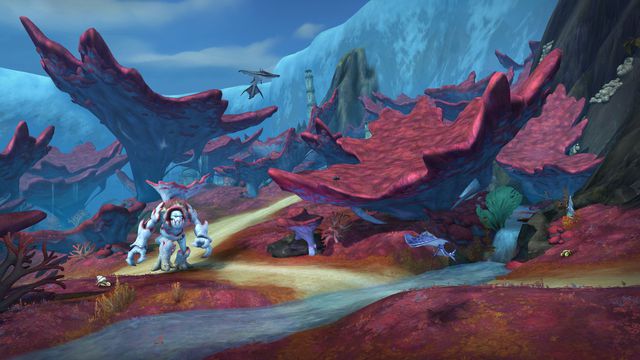 Blizzard will release World of Warcraft’s next major update, Patch 8.2, on Tuesday, June 25. Titled Rise of Azshara, it’s a massive release by World of Warcraft standards — it contains two new zones, a new raid, a massive dungeon, an overhaul of the Azerite system, and more.

Rise of Azshara will introduce Queen Azshara, one of the largest remaining villains of World of Warcraft. We’ve seen glimpses of her in the past, and the Naga have been a threat since World of Warcraft’s launch. We’re storming her kingdom, attacking her, and discovering the details of her alliance with the Old God N’Zoth. Mechagon is also a massive gnome-themed zone, with tons of random challenges and sandbox elements for players to explore and conquer.

Rise of Azshara is an interesting patch because it is perceived as a Hail Mary for a struggling expansion. Players have had problems with many aspects of Battle for Azeroth, from Warfronts to the Azerite system to the overarching lore. This new content patch is close to an expansion launch in scope, and it promises to address the core issues players have. Rise of Azshara will be competing with not just the new expansion Shadowbreakers for competitor Final Fantasy 14, but with its own product in World of Warcraft Classic, which is currently in beta.

Rise of Azshara will launch on June 25, with raid Azshara’s Eternal Palace opening in stages after the patch’s launch.