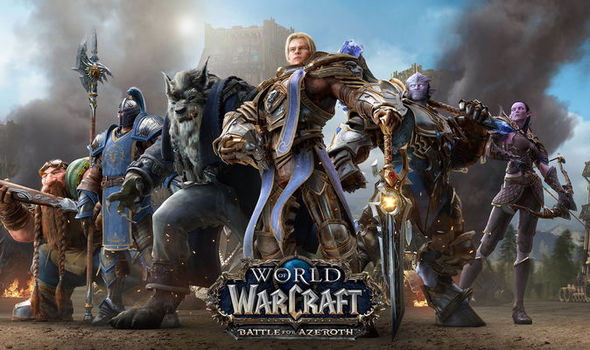 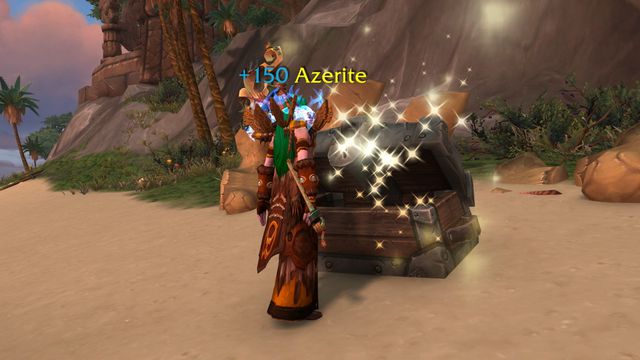 World of Warcraft: Battle for Azeroth has had a rough go of it for the past few weeks. What started out as a great expansion has quickly devolved into a mess of problems. But Battle for Azeroth’s issues aren’t terminal, and Blizzard has found a way to fix one of the expansion’s major problems in an upcoming patch.

Azerite gear — the expansions’ main form of post-leveling progression — has been filled with lackluster and uninteresting perks. That’s changing with patch 8.1, Tides of Vengeance, with the devs adding abilities with greater impact. More importantly, there will now be a new vendor specifically for Azerite gear, which should make acquiring the pieces you need far less random.

Currently, trying to get the piece of Azerite gear you need from a Mythic plus dungeon is almost impossible. Since the pieces don’t drop at the end of a dungeon completion, you need to open your weekly dungeon chest in order to get Azerite loot from these dungeons. However, these chests can drop any piece of loot from any of the game’s dungeons, making the pool of possibilities pretty big. The chances of getting your best piece — or even a piece in a certain slot you need — is extremely low.

However, patch 8.1 will change all of this. Instead of earning Azerite gear from your weekly chest, you’ll acquire a new kind of currency whenever you open your chest and when breaking down un-needed Azerite pieces. After you’ve saved up enough — Blizzard has promised that it won’t be cheap — you’ll be able to purchase a random piece of Azerite gear for a specific gear slot. Even better, if you save up even more currency, you’ll be able to purchase a specific piece of gear from the vendor, meaning you can just purchase your best piece for the right price.

This is a big deal for serious players. While not particularly exciting, many of the current Azerite traits can boost damage significantly. If competitive raiders don’t have their best pieces, they’ll simply do less damage than their class counterparts in other environments.

This is a pretty bad deal. A lucky player will see a simple and quantifiable advantage over a potentially more skilled, unlucky player. While that kind of thing is part of random loot games like World of Warcraft, having no way to mitigate that situation for weeks on end can be frustrating for players. While not the most elegant solution — buying a piece of loot is never as satisfying as watching it drop — this new vendor should solve one of Battle for Azeroth’s major problems.