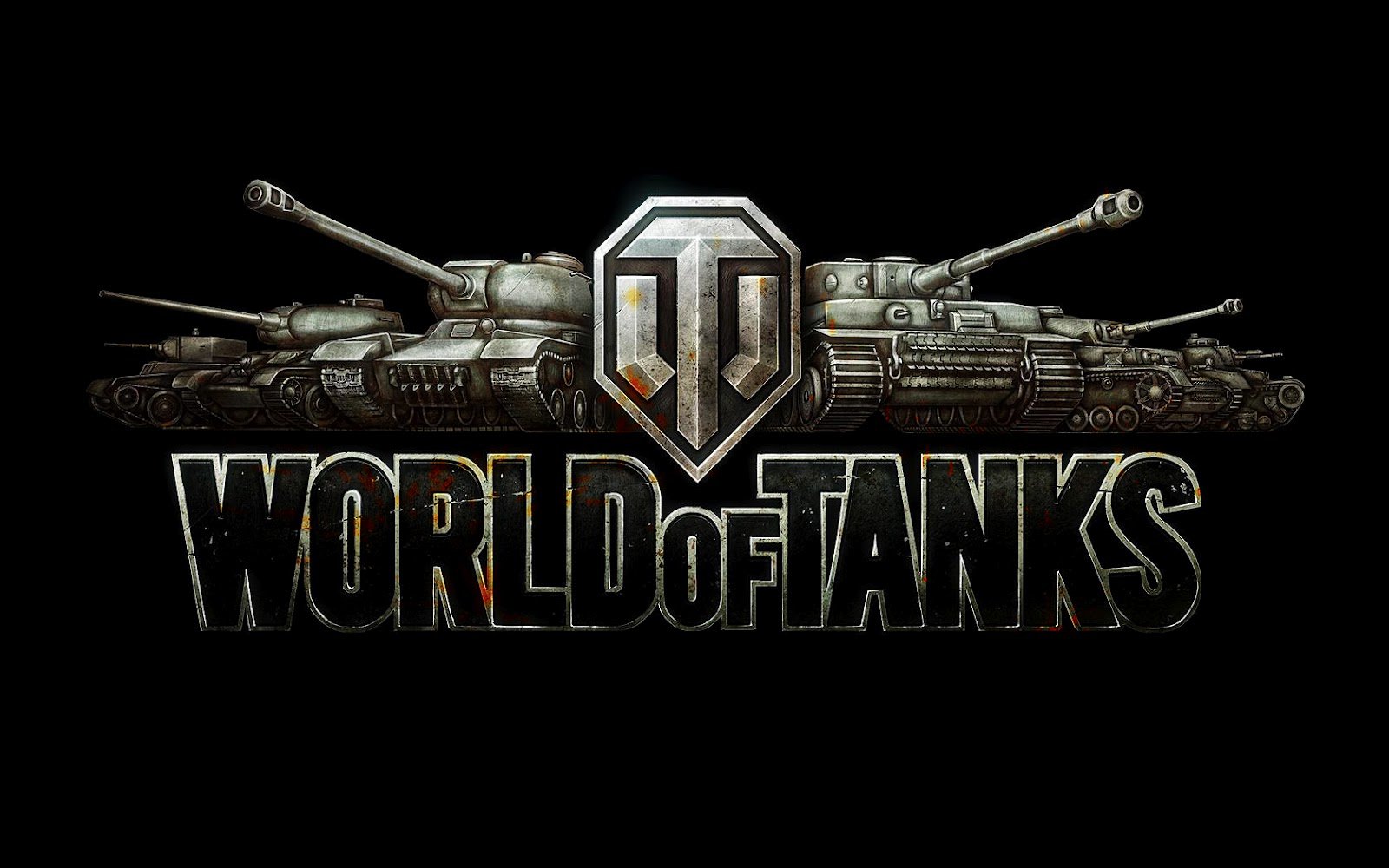 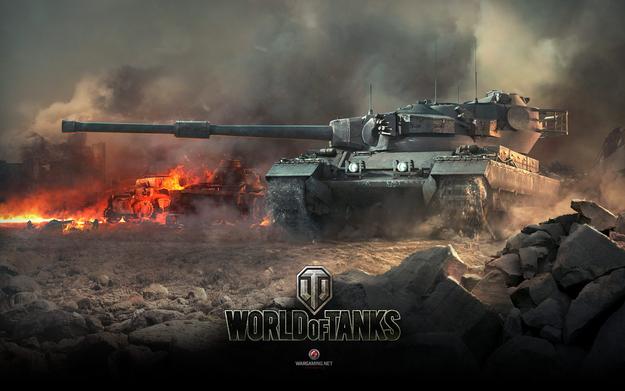 Get ready to experience all-out war. Coming soon to PlayStation 4 is the World of Tanks Open Beta Weekend. Starting on December 4th and running through the 6th, players will be able to join explosive 15 vs 15 battles for victory. You won’t need to sign up to for anything to participate in the beta either, all you need to do is download the beta and you can play right away.

Players will be able to choose tanks from multiple nations before jumping into the action, for example, you can choose from several tanks from the USA, Germany, Russia, and more. There will be 5 different tank classes for players to choose from. Each tank class was created in mind to suit different play styles. You have the Light Scouts, Medium Brawlers, Heavy Monsters, Tank Destroyers and Artillery to choose from. The maps you’ll be fighting on will take place in various locations all across the globe. Locations include cities, jungles, deserts, and many more.

Every single match you play in World of Tanks will let you earn different rewards that will allow you to apply upgrades to your tanks, of if you’d like to, you can purchase new ones. You can also customize your tanks with different supplies, camouflage, emblems, inscriptions, and equipment. There’s nothing better than having a war vehicle designed with your own personal touch on the battlefield.

For those of you who didn’t know, World of Tanks is a free-to-play game, with no pay-to-win mechanics most games in this genre tend to have. All of the premium content is the game are strictly limited to either cosmetic changes or experience boosters. Any progress you made during the Open Beta will transfer over into the full game as soon as it releases, so this is probably one beta you’re going to want to play for hours on end. In addition to this, anyone who plays the Open Beta will receive a free premium tank that’s exclusive to players on the PlayStation 4. If you play during the Beta Weekend, you’ll not only receive the M22 Locust American Scout Tank, but you’ll also get a custom emblem along with it.

The free content doesn’t end there. After the game launches, players will get access to custom and earnable free Girls und Panzer content. In addition to monthly releases of additional maps and tanks, players can look forward to two new maps which will be exclusive to the PlayStation 4. These maps will be the biggest maps ever made for the game. As the incentives to play on PS4 keep piling up, make sure you’re up bright and early on December 4th to get an early crack at the game!