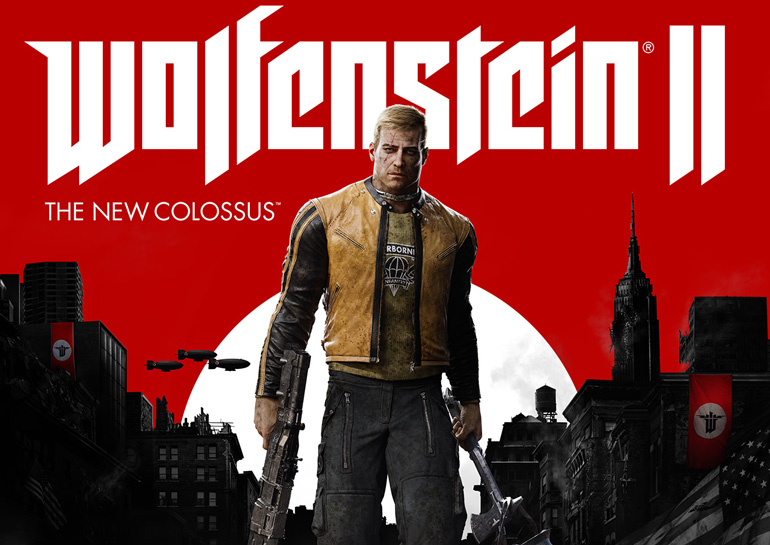 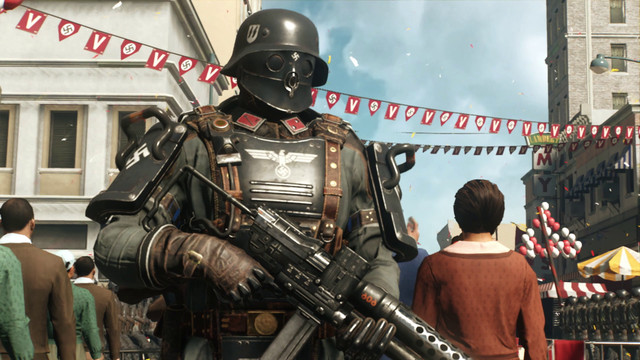 Wolfenstein 2: The New Colossus will be released June 29 on Nintendo Switch, publisher Bethesda Softworks announced today. Bethesda once again partnered with Austin, Texas-based Panic Button to bring one of the publisher’s games to the Switch.

Panic Button also handled the Switch port of id Software’s Doom, which was released in November.

The port of Doom struggles to maintain 720p HD resolution even when the Switch is docked, and performance sometimes drops below 30 frames per second (which is half the frame rate of the other versions). But the general consensus is that it’s a technical marvel that Doom can run on the Switch at all, and since it and Wolfenstein 2 run on the same engine, fans have some idea of what to expect with the Switch port of MachineGames’ Nazi -killing the first-person shooter.