Wolfenstein 3 Has Been Confirmed By Bethesda 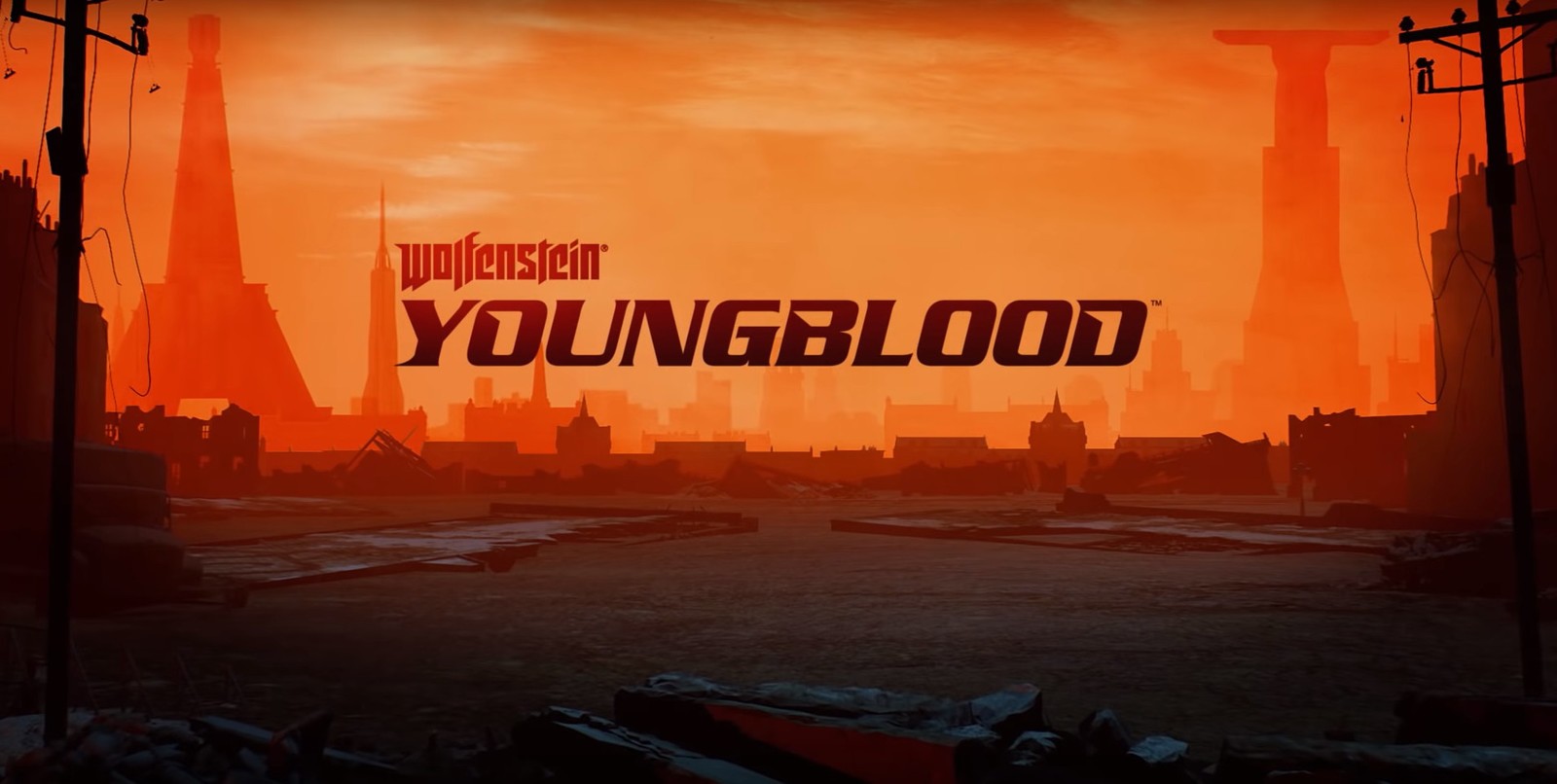 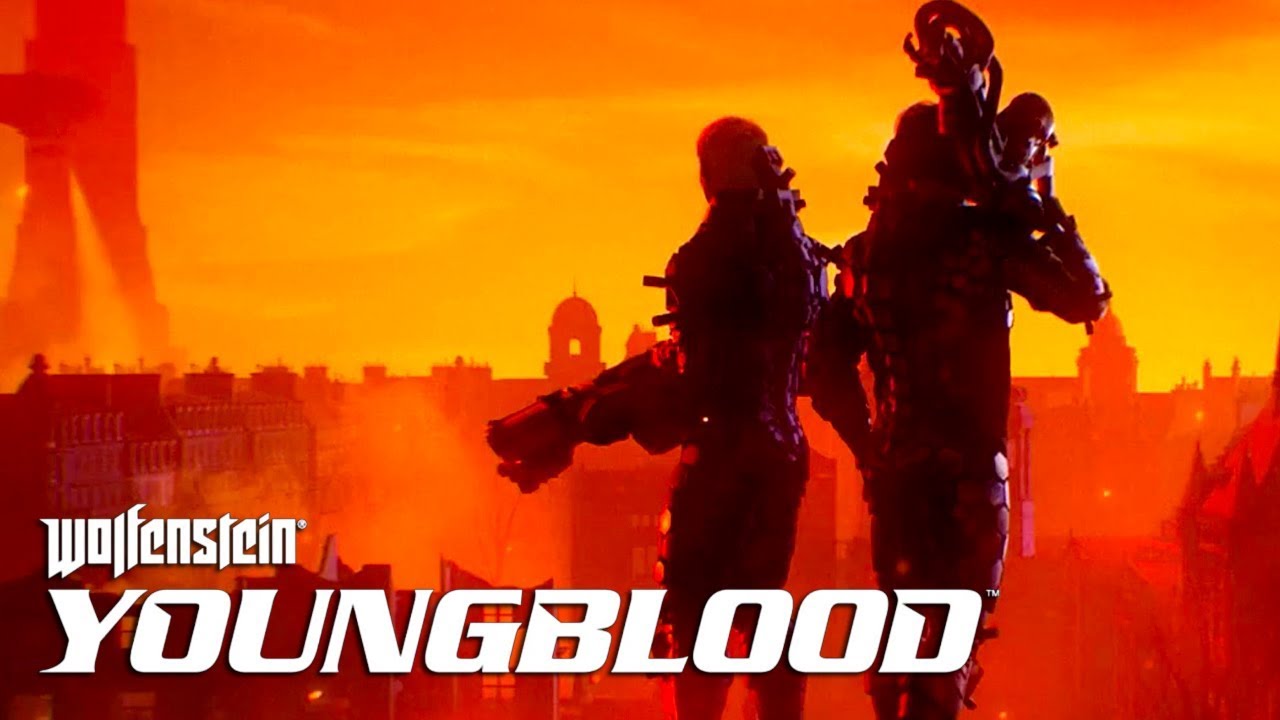 When Bethesda announced the spinoff Wolfenstein: Youngblood at E3 this year, you might have wondered if Wolfenstein II: The New Colossus was the end of the story for series protagonist BJ Blazkowicz. If you did, your worries are misplaced. Wolfenstein III is coming, Bethesda vice president of global marketing and communications Pete Hines told Metro in a recent interview.

"Absolutely we're making a Wolfenstein III," he said. "They said on stage that they're taking a break from the larger story to do [Wolfenstein: Youngblood]. But we all have to see how that ends."

That's good news to fans of the story of Blazkowicz fighting the Nazis, but that's all we have to go on at this point regarding Wolfenstein. In the interview, Hines also touched on another Bethesda series with an uncertain future: Dishonored. When asked about the recent comment from a developer from Arkane Studios that Dishonored is "resting," Hines said, "Ah, I wouldn't read too much into that."

He continued, "Look, Arkane has two studios, they're working on a number of things. That's no different than Todd Howard saying, 'I'm gonna make a Fallout game and then I'm gonna make Starfield before I go back to TES6.' He didn't say I'm never making another… there's like, 'We have an idea for another thing here, we have an idea for another there.'"

Bethesda has a lot of big games planned for the coming years. Fallout 76 launches November 14. Doom Eternal, Rage 2, and Wolfenstein: Youngblood is scheduled for 2019. Beyond that, there's Starfield, The Elder Scrolls VI, and now Wolfenstein III.

As for the next Wolfenstein game, Youngblood will be set in the 1980s and stars Jessica and Sophia, the twin daughters of BJ Blazkowicz, as they continue the war on the Nazi scourge. You can play it solo or in co-op. Also coming next year is the VR game Wolfenstein: Cyberpilot.