Witchfire Announced At The Game Awards 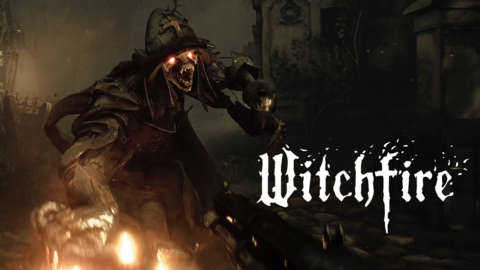 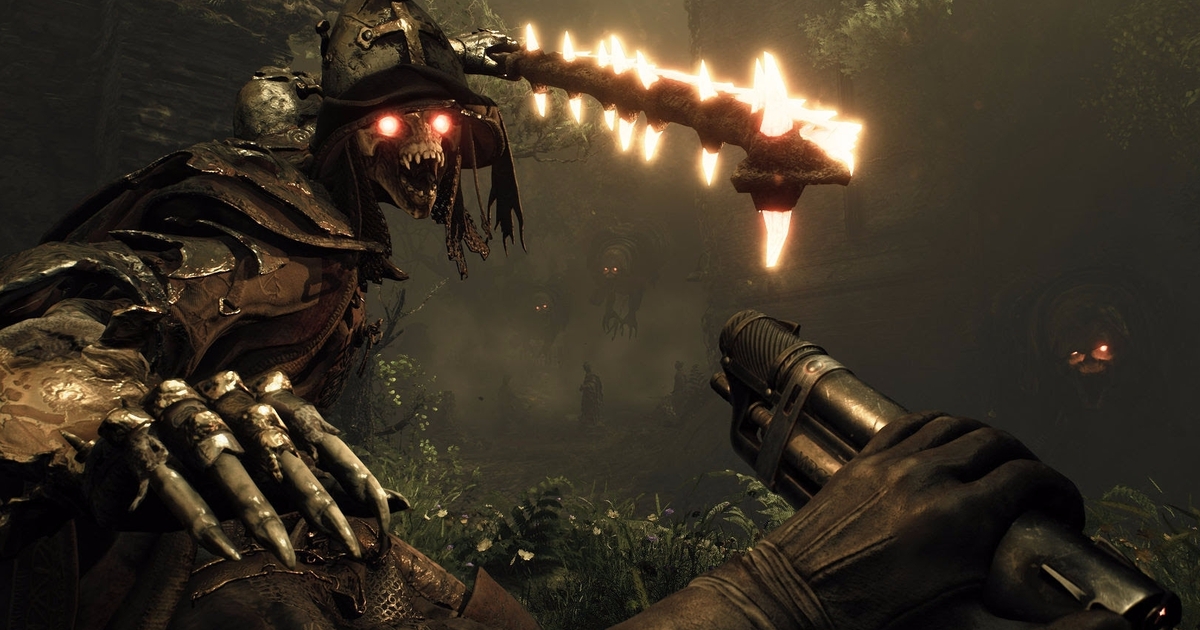 One of the big announcements tonight during The Game Awards was the reveal of a new game from Polish developer The Astronauts. The game is called Witchfire, and it's described as a dark fantasy shooter. Like the studio's most recent game, The Vanishing of Ethan Carter, Witchfire looks absolutely gorgeous. But unlike that game, there is shooting in Witchfire, which the announcement trailer cleverly points out.

The Astronauts was founded by Adrian Chmielarz, who worked on shooters like Painkiller and Bulletstorm at his previous studio, People Can Fly, before moving on. You can check out the announcement trailer for Witchfire in the embed above.

The video shows that Witchfire will be a first-person game and reveals that some of the locations you'll visit are gross places like swamp and a dark, scary mansion. We also see a lot of strange aliens/monsters, while the movement looks to be rapid.