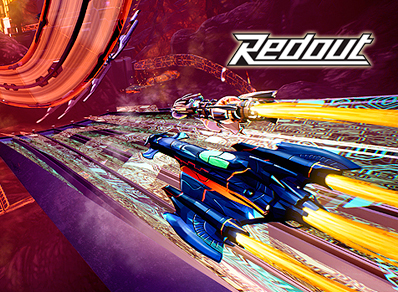 https://postimage.io/index.php?lang=french​
Developer 34BigThings announced way back in 2015 that its high-speed, hyper-futuristic racing game Redout would be coming to PS4 and Xbox One. Today, it finally revealed the console version's release date.

Redout is getting a retail release on PS4 and Xbox One that'll launch on August 29 in the United States and August 31 in Europe. Redout: Lightspeed Edition bundles together the original PC release and two DLC packs, and it also includes a new split-screen mode. All together, the Lightspeed Edition features 30 tracks for players to race on.


The Lightspeed Edition will cost $40 (£30 in the UK). In addition to the DLC and split-screen mode, the console versions include an exclusive paint job for your ships. Publisher 505 Games also released a new trailer for the game today, which you can see above.

Redout is heavily inspired by games like Wipeout and F-Zero, and it's been available on PC since September 2016. 34BigThings is also bringing the game to Nintendo Switch on July 25 for $40.