Rumor Windows 10 Adding a Game Mode That Would Improve Performance 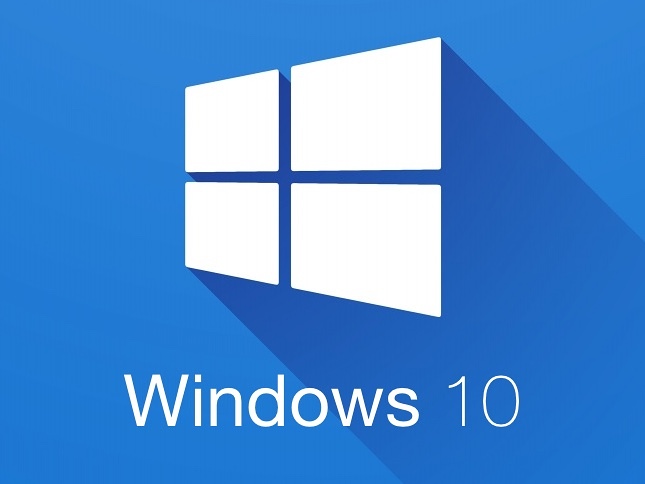 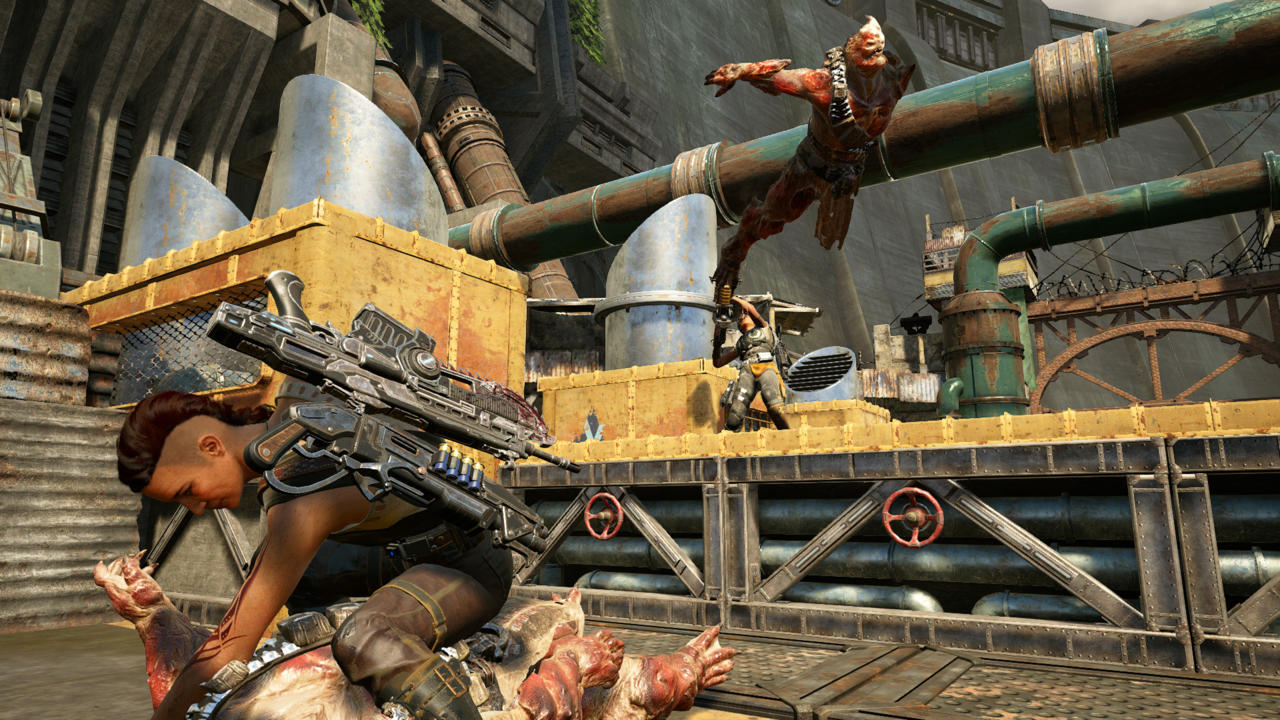 ​
A new feature may be on the way to Windows 10 that improves performance when playing PC games. That's according to a file discovered in a leaked version of a forthcoming preview update. Twitter user WalkingCat reports the addition of a dll called "game mode" in the latest build of Windows 10 (version 14997). A subsequent tweet notes it "looks like Windows will adjust its resource allocation logic (for CPU/[graphics] etc.)" for the purpose of prioritizing game performance.

WindowsCentral lends further credence to this, indicating that its sources say it works similarly to how Xbox One runs a game. The feature will reportedly launch as part of the Creators update and will be enabled for Windows Insider users soon.

What's unclear is exactly which games this is compatible with. It's possible it could be limited to only to those downloaded from the Windows Store, or it might be much more far-reaching. We should know more once Windows Insiders testers get their hands on the feature.

The Creators update is slated for release sometime this spring. Microsoft has announced it includes some additions of interest to those playing games, including new streaming and tournament features.